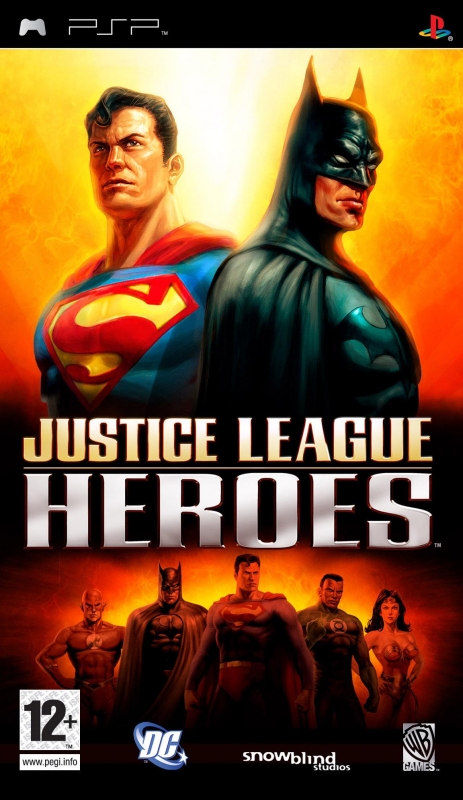 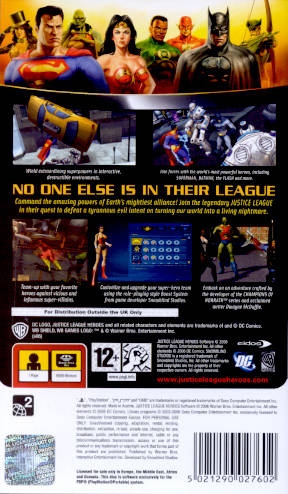 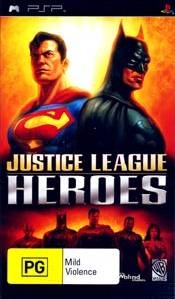 Justice League Heroes is an action adventure game with role-playing customization featuring Superman, Batman, Green Lantern, The Flash, Wonder Woman, Martian Manhunter, Zatanna and other unlockable Justice League super heroes. Each hero possesses an array of character-specific, upgradeable superpowers resulting in unique controls and fighting-styles. Engaging in one-to-two player cooperative combat, gamers are be able to customize and master these superpowers as they travel through interactive and destructible environments spanning the farthest corners of the universe.