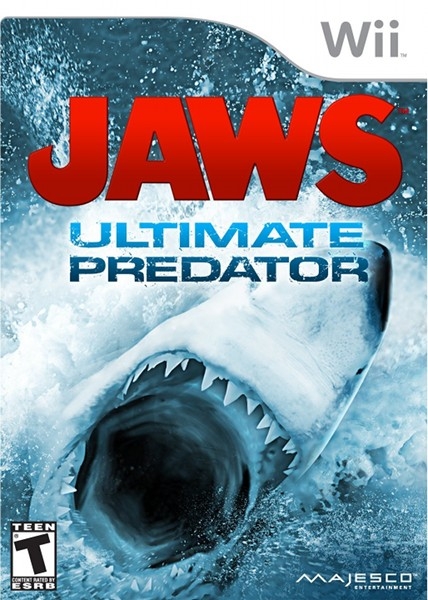 Nature's deadliest predator returns to terrorize the ocean and its inhabitants in this re-imagined underwater action adventure game. You are JAWS, hunting and killing prey, exploring the depths of the sea and battling fearsome new bosses.  Discover hidden collectibles and upgrade special abilities to tear opponents to pieces with more power and speed. JAWS: Ultimate Predator delivers a high-octane visceral experience with a range of combos, finishing moves, and deadly special attacks!