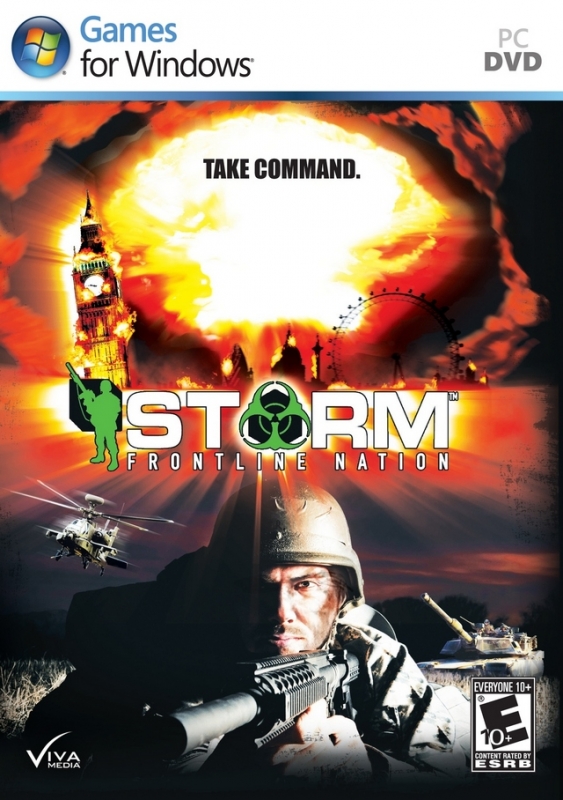 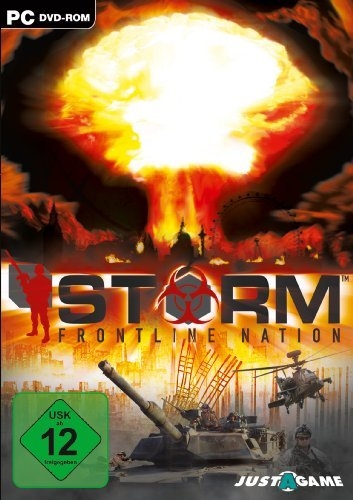 Turn your country into a frontline nation

The world is your battlefield
A strategic world-map consisting of over 500 regions and 100 cities. Play as one of 45 nations, ranging from US to Malta on maps covering all of Europe and North Africa.

Strategic and tactical gameplay mod20 customizable unitses
Equip your units with a vast assortment of upgrades. Do you upgrade your infantry with guided anti-tank missiles? Or do you suppress the enemy with mortar fire? Perhaps even both? The choice is yours and the options are endless.

Advanced diplomacy system
An extensive political system with multi-nation negotiations. Form alliances or start wars, sign or refuse to sign treaties against weapons of mass destruction or use them to trade.