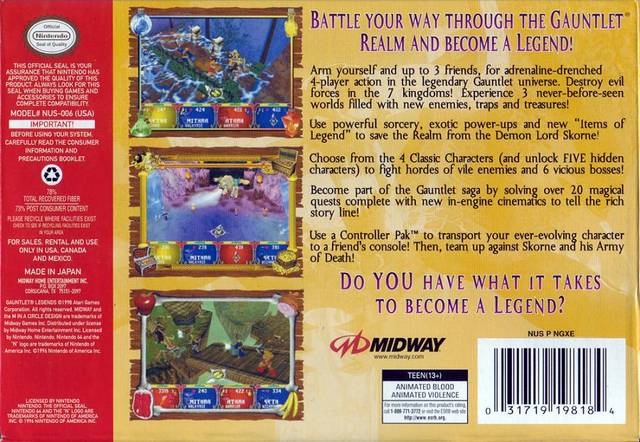 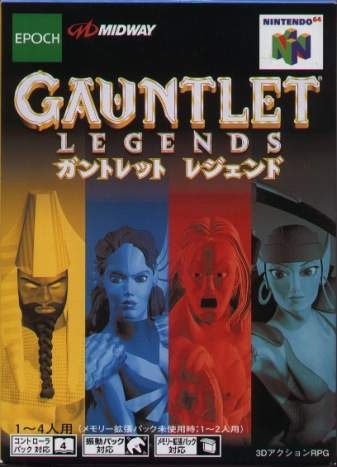 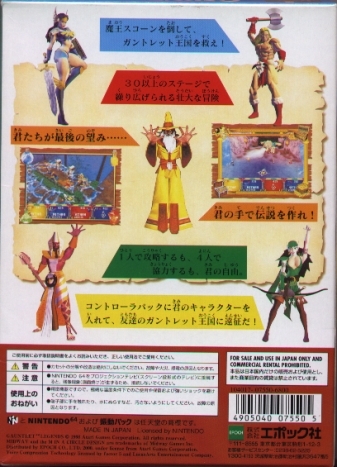 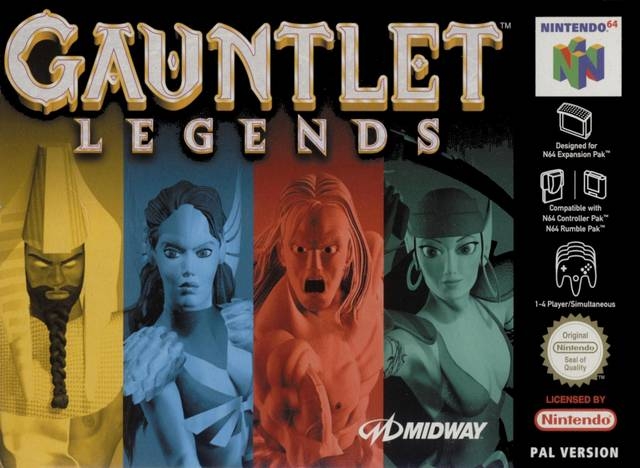 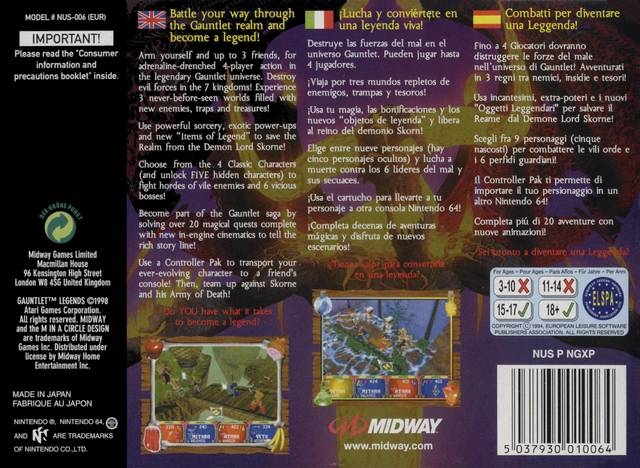 In ages past, a corrupt mage named Garm used a set of Runestones to summon a demon named Skorne. However, Skorne crushed Garm and imprisoned his soul in the Underworld. Skorne, fearing the power of the Runestones, scattered them throughout the four realms so that they could never be used against him.