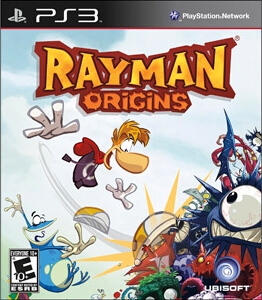 "We don’t need no stinking Rabbids!"