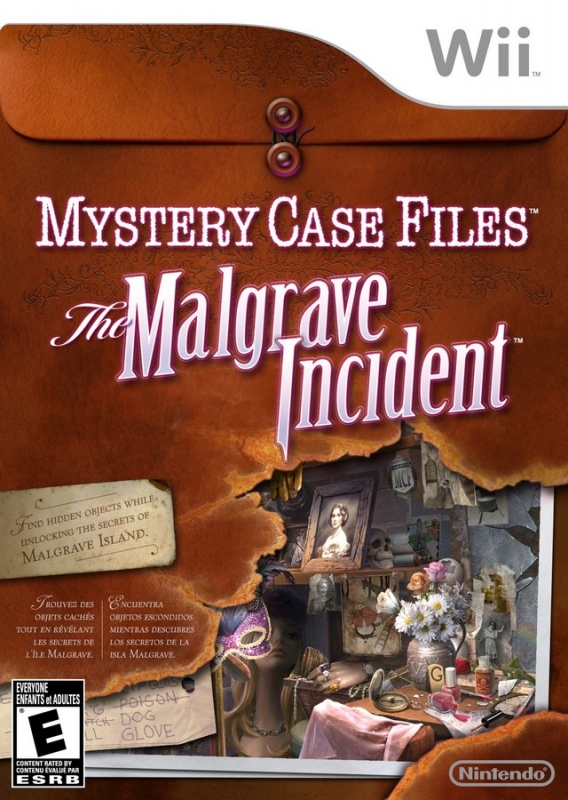 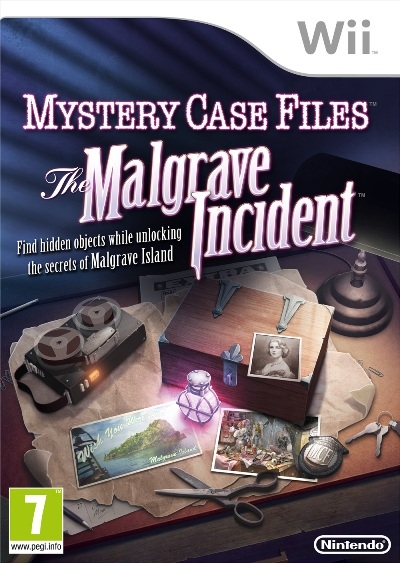 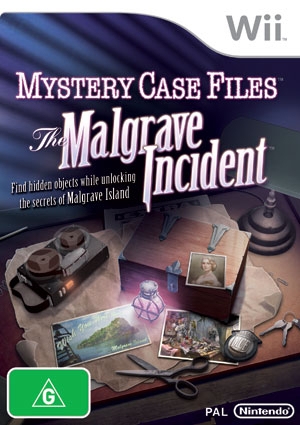 The seek-and-solve fun of the Mystery Case Files™ series makes its first appearance on the Wii™ system with the Mystery Case Files™: The Malgrave Incident™ game. Players must unravel the mystery behind the enigmatic Malgrave Island by using the Wii Remote™ controller to search for clues, solve puzzles and find cleverly concealed items in multilayered hidden-object scenes. The game's puzzle-based fun is enhanced by a captivating storyline and new multiplayer modes that allow up to four friends to test their sleuthing skills together.