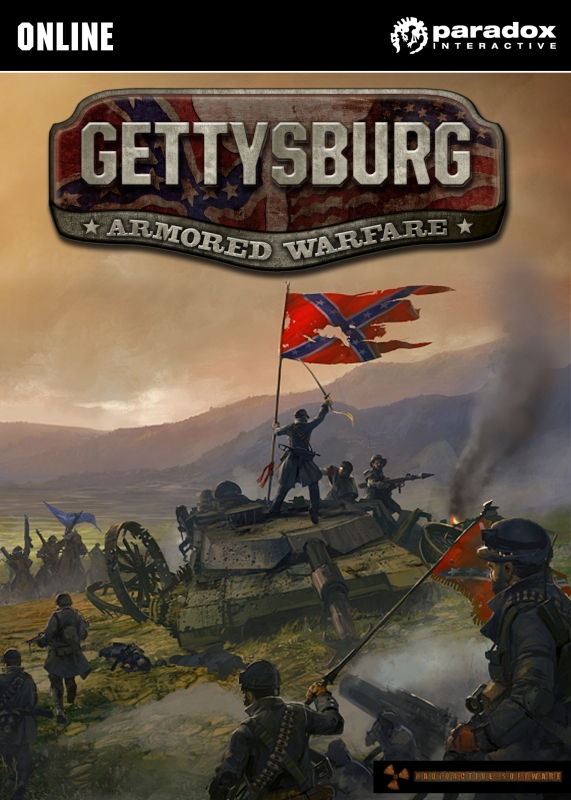 Gettysburg: Armored Warfare is a free-to-play online Real Time Strategy / First Person Shooter hybrid putting players in the middle of an alternate version of the American Civil War. The game feature persistent army progression allowing players to customize their army according to their taste and playing style.

Large scale battles, customizable armies, unique gameplay set in against a familiar yet futuristic backdrop are the key elements in this re-creation of the American Civil War.