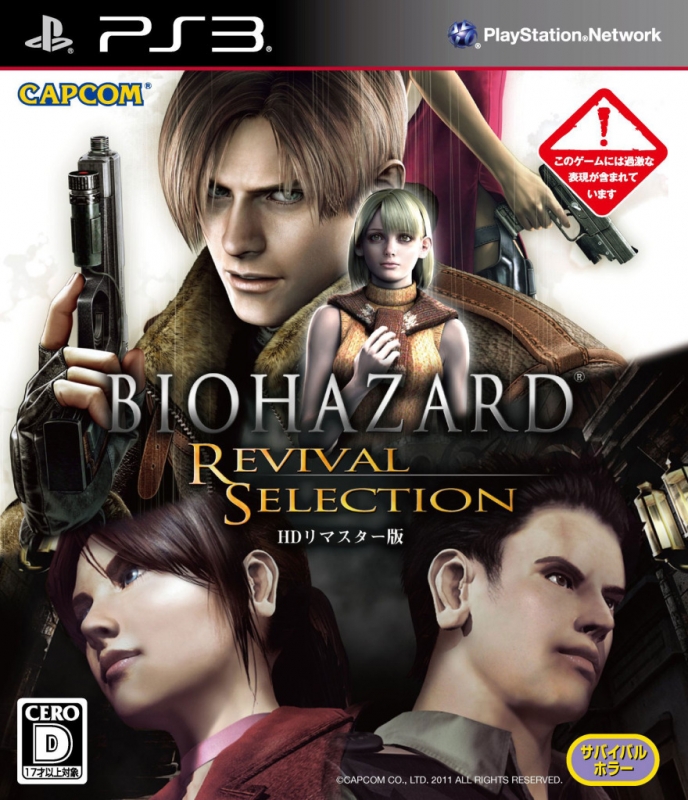 "Claire, the years have not been kind. "

It has been 3 months since the destruction of Raccoon City. Claire Redfield travels to Europe in search of her brother Chris.

Claire infiltrates the Paris laboratory of Umbrella Corporation, but is captured after a heated gun fight. The captured Claire is then sent as a prisoner to the mysterious Rockfort Island, but shortly after her arrival the island is attacked by a mysterious figure!

Amidst the chaos, a horde of zombies are released!

Can Claire escape the horrors of the island and reunite with her brother...?