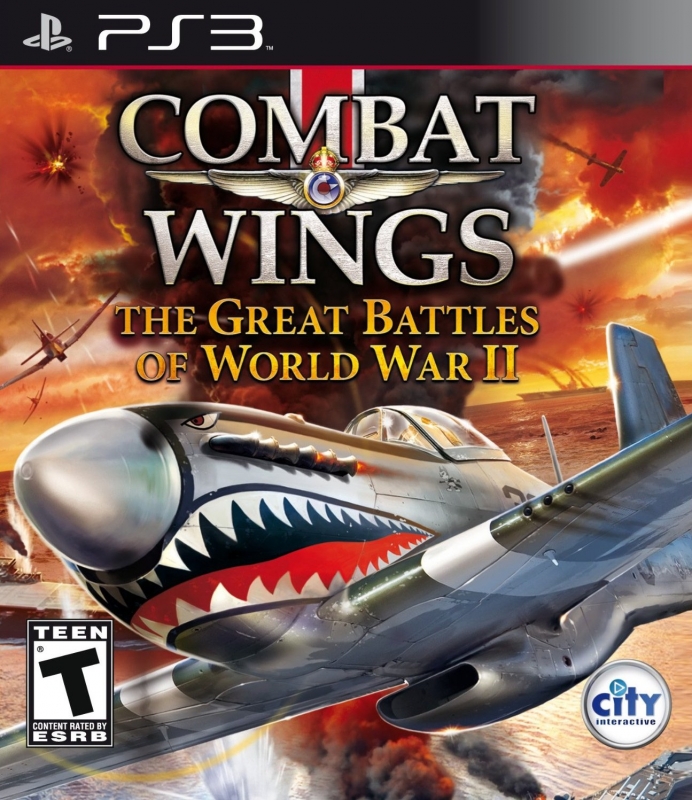 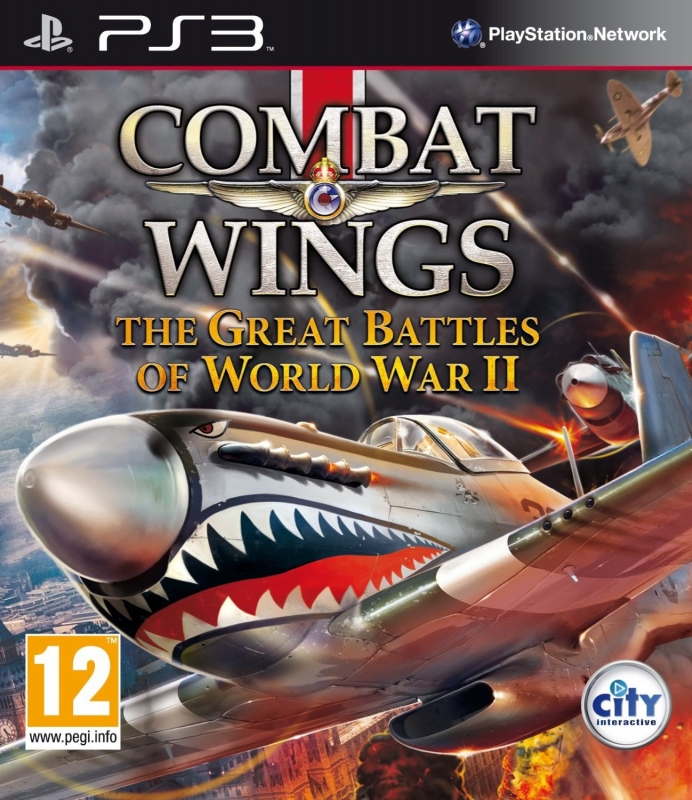 Combat Wings: The Great Battles of World War II” gives you the opportunity to pilot the most famous combat planes of the World War II. It will be up to you, to tip the scales of victory in favor of the Allies. Experience aerial combat through the eyes of four pilots, fighting on four main fronts of the war. Take part in the Battle of Britain, help the Allies win the African campaign, defend Russia from the Third Reich’s powerful army and face fearless Japanese pilots over the Pacific.

• Pilot the greatest aircraft ever made
• Triple A: Aerial Arcade Authenticity
- explosive arcade action alongside advanced physics and painstaking recreation of actual events
and aircraft to create an experience that’s easily accessible but hard to master
- All aircraft are based on authentic designs
• Free Flight mode that enables players to choose a plane and roam over faithfully created environments
• 20 different planes, fighting on all fronts of the war