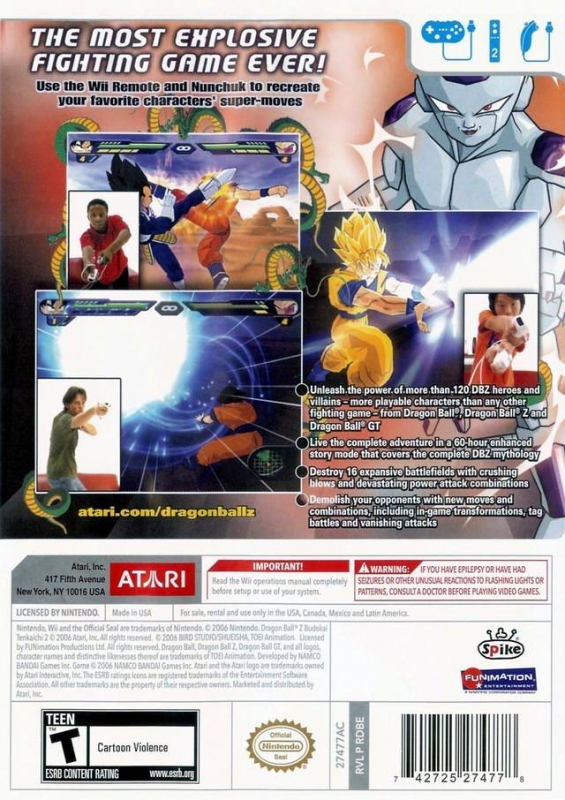 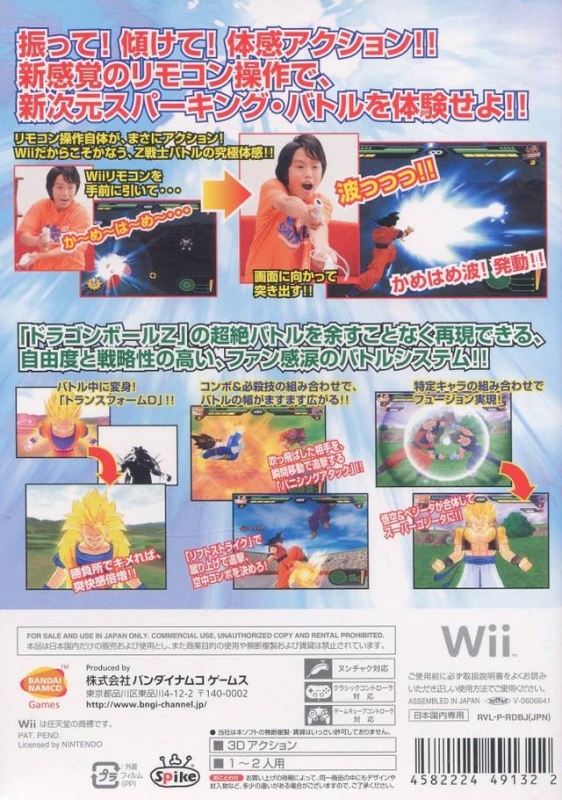 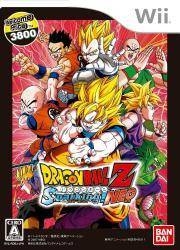 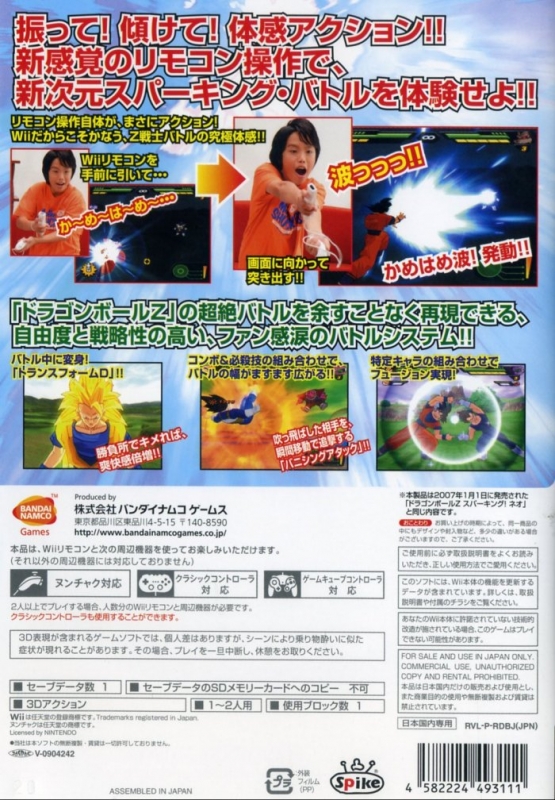 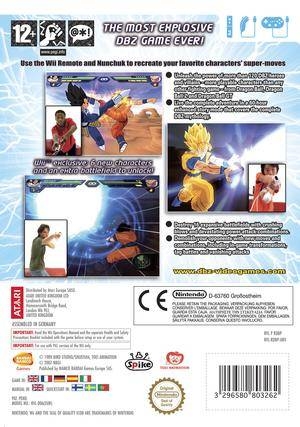 Dragon Ball Z: Budokai Tenkaichi 2 takes the acrobatic and intense 3D flying and fighting dynamic of the original and takes it to a whole new level with exciting new features. Dragon Ball Z: Budokai Tenkaichi 2 offers the complete DBZ mythology from Dragon Ball to Dragon Ball GT with a staggering roster of over 100 DBZ heroes and villains and an expansive story mode that allows players to recreate some of the storied confrontations from the TV show, or all-new showdowns of their own with characters that never actually fought in the animated series. Lightning-fast fighting, light RPG and action gameplay elements give players the power to engage in titanic battles set in 15 vast and vibrant 3D highly destructible environments. The game also features an improved camera system, expanded levels, and in-game transformations.