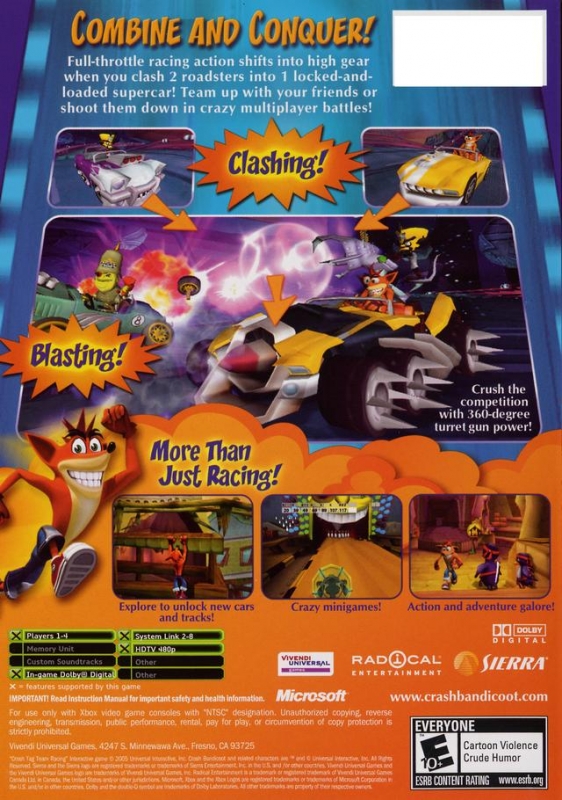 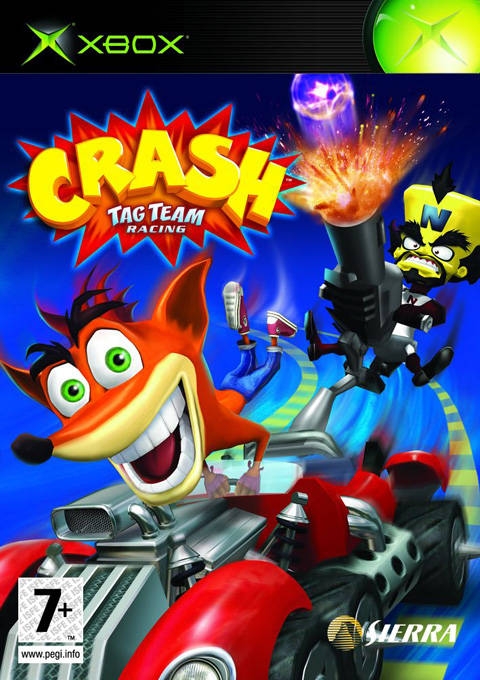 After being humiliated yet again by Crash Bandicoot at the end of Crash Twinsanity™, Dr. Neo Cortex returns to his evil scheming in his dilapidated Iceberg Lair. He stumbles across a newspaper article about the closure of Ebeneezer Von Clutch's condemned racing arena, then hatches a sinister plan to challenge Crash to a seemingly friendly race competition ... with plans to crush the hapless bandicoot under the ruins of the hazardous racetrack!

Will the evil doctor's plans be the end of our furry hero? It's time to combine and conquer in Crash™ Tag Team Racing!