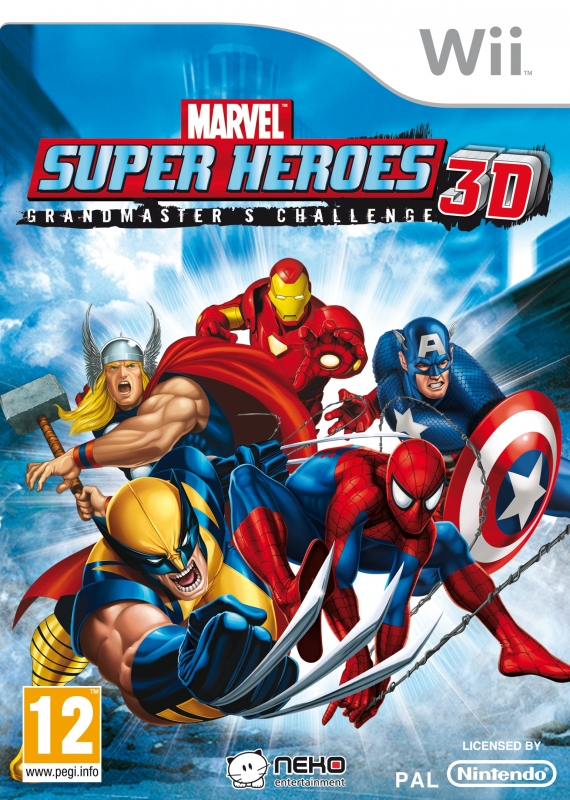 The supervillain Grandmaster has imprisoned a quintuple of Marvel heroes â€“ Spider-Man, Captain America, Thor, Iron Man and Wolverine â€“ in a deadly game purely for his own amusement. The heroes are forced to play along and complete a variety of challenges designed to test their abilities to their limits as the Grandmaster manipulates them like pawns on his own private board game. Up to four players can participate to compete against the Grandmaster and his band of villain henchmen, all the while joining forces to break the dome and win their freedom.