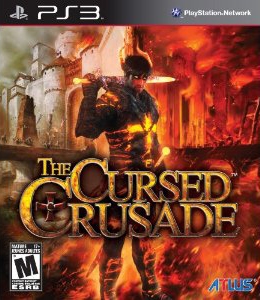 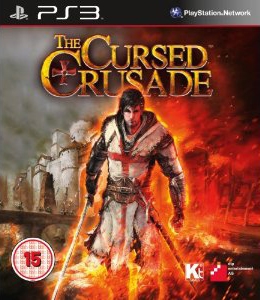 ·          The Old World Burns -Embark on a contentious quest for retribution spanning five chapters and 40 missions that promise to bring fire, death, and destruction to the great cities of medieval Europe.

·          A Templar Cursed —Transform the world around you into a flaming red vision of Hell, increasing your strength and your ability to perceive hidden things, all at the expense of your humanity.

·          Brotherhood of Steel —Split-screen or online, recruit a friend to assume control of the thief, Esteban, to join in the excitement of shared adventure.

·          Intense, visceral 3rd-person action —Easy to grasp yet deep in its execution, a weapon-based combat engine features over 90 combos, 130+ weapons, and a timing-based counter system.