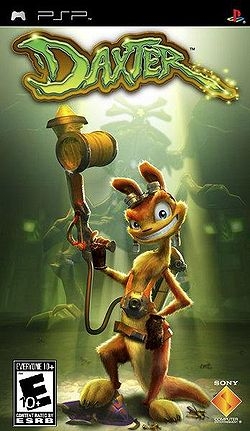 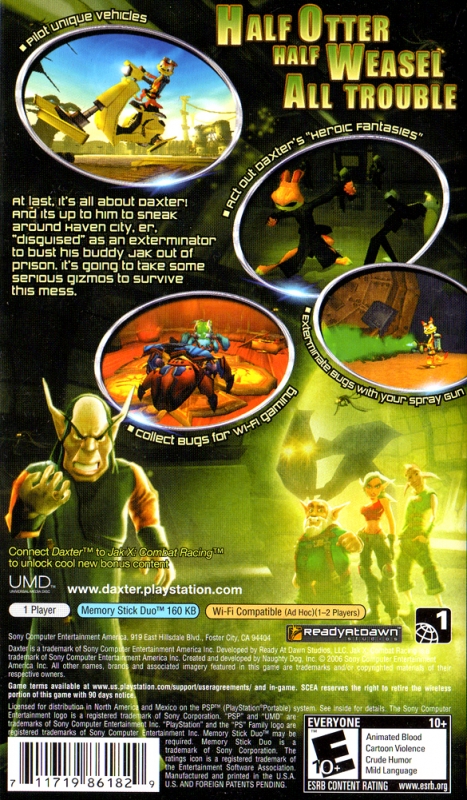 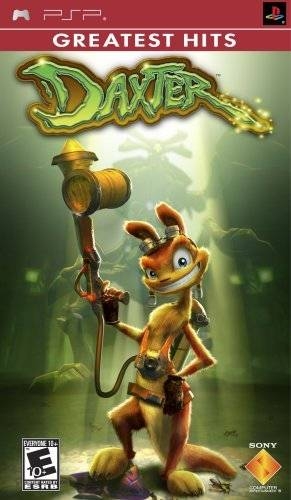 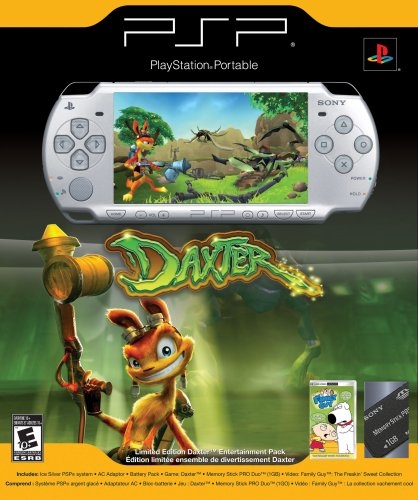 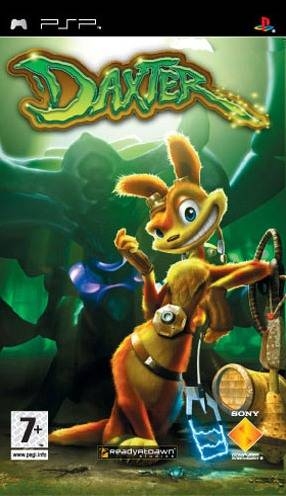 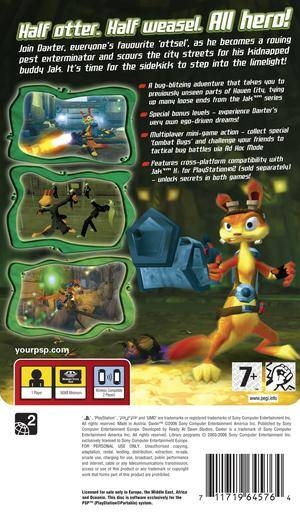 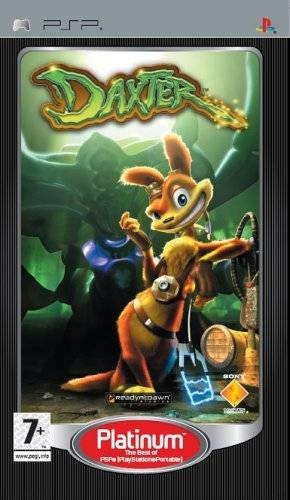 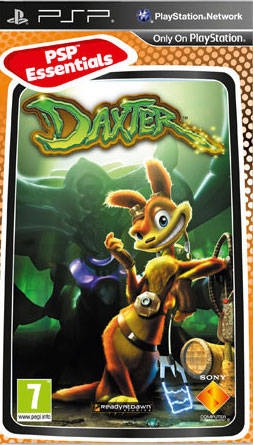 An all-new adventure platformer made exclusively for the PlayStation® Portable entertainment system, Daxter™ is centered around the world of the lovable orange ottsel made popular in the multi-million-selling Jak and Daxter franchise.

The story unfolds as Daxter searches for Jak, who was imprisoned during the events that led to the start of Jak II™. Daxter, now on his own in an unfamiliar place, quickly realizes that being small and furry won’t help his chances of survival. To help stamp out a mysterious metalbug infestation, Daxter takes on a job as a pest exterminator, enabling him to explore parts of Haven City in an effort to collect the clues that will lead him to Jak.