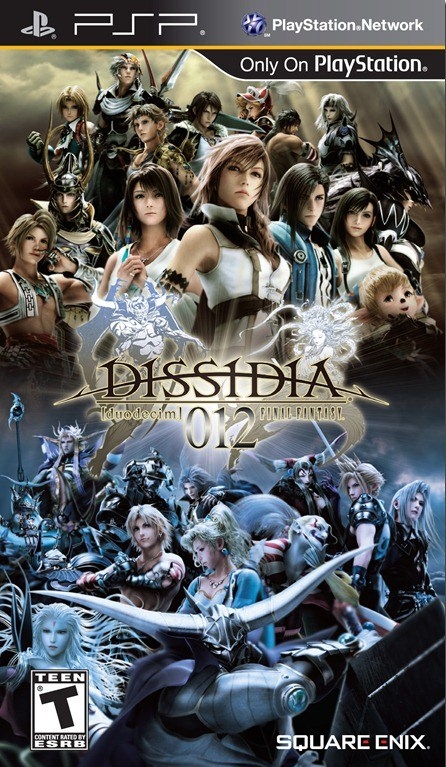 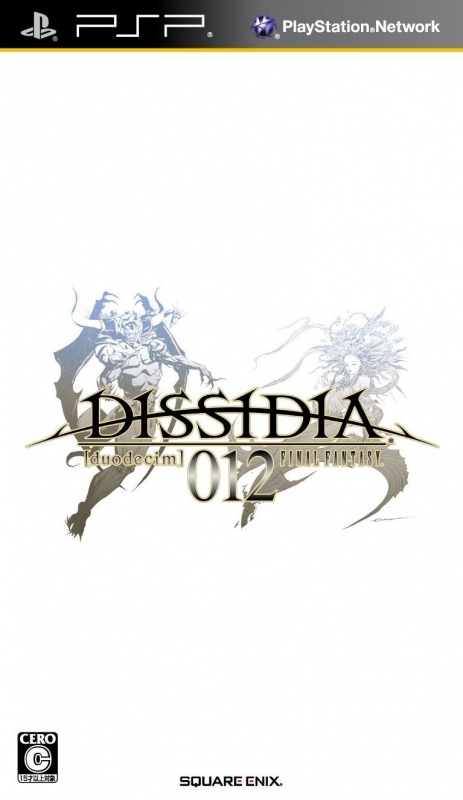 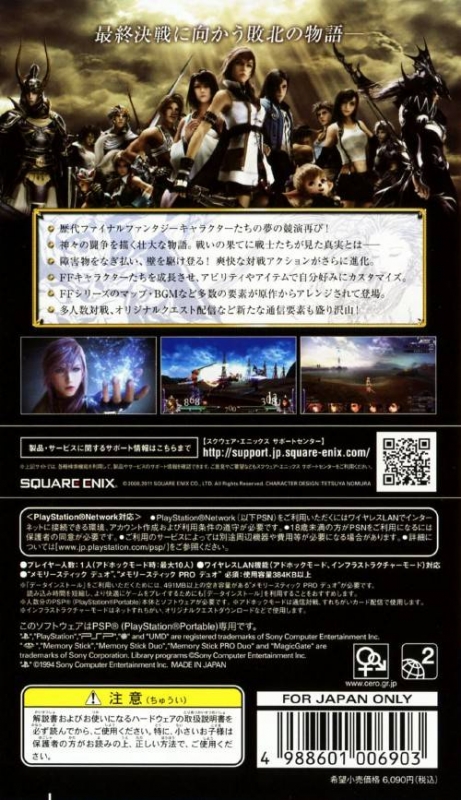 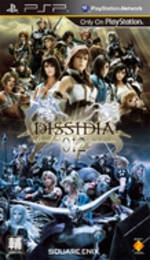 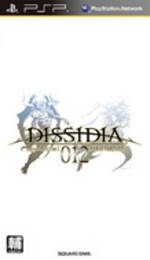 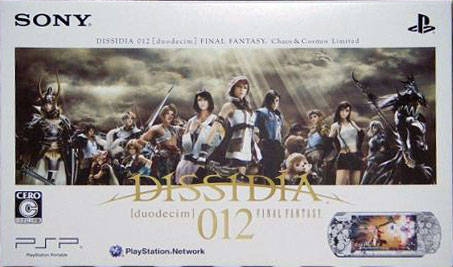 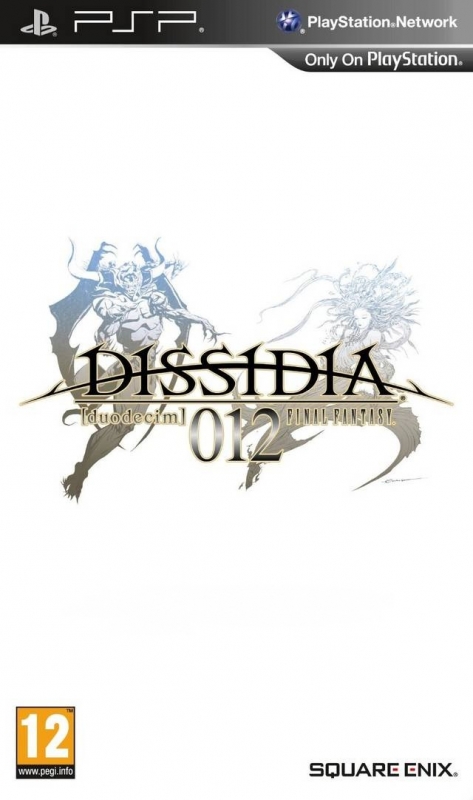 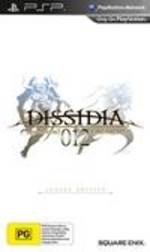 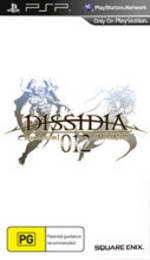 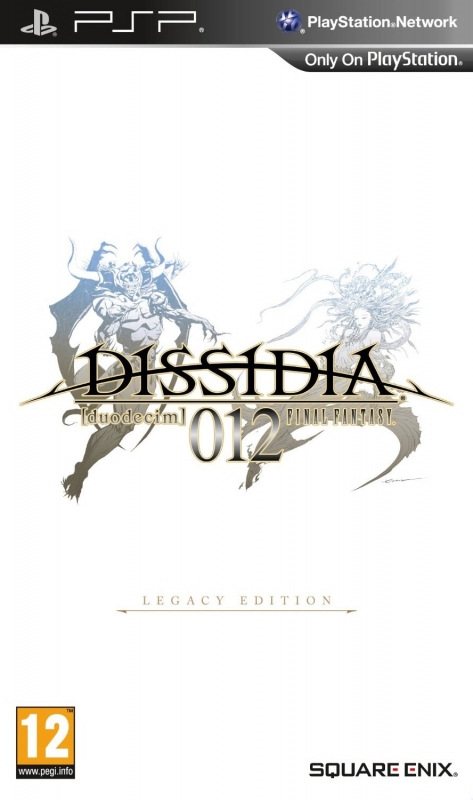 The divine conflict between Harmony and Discord rages on, the fate of the world it's promised prize.

Fighting to secure it are brave souls summoned for that solitary purpose.

Champions, cut from cloth different from those which form the fabric of our world.

These warriors from afar are helpless but to do as bid, waging battle after endless battle for the gods who called them here, granted neither respite nor reprieve.

Relying on what fragments of their shattered memories remain, they fight to end the conflict, and for a chance to return home, to the worlds they each once knew.

What they cannot know is that they fight in vain. This war is one without end, and it is their fate to serve forever, until, at last, their ebbing strength gives way...