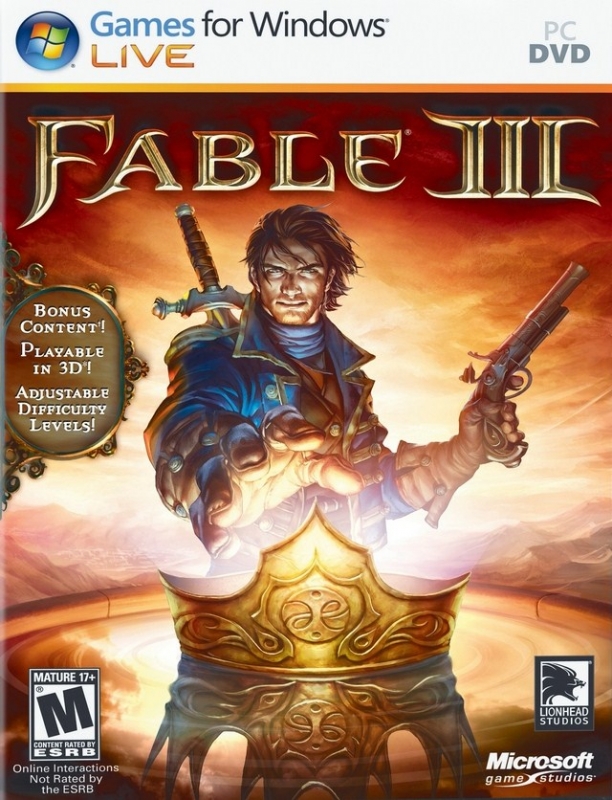 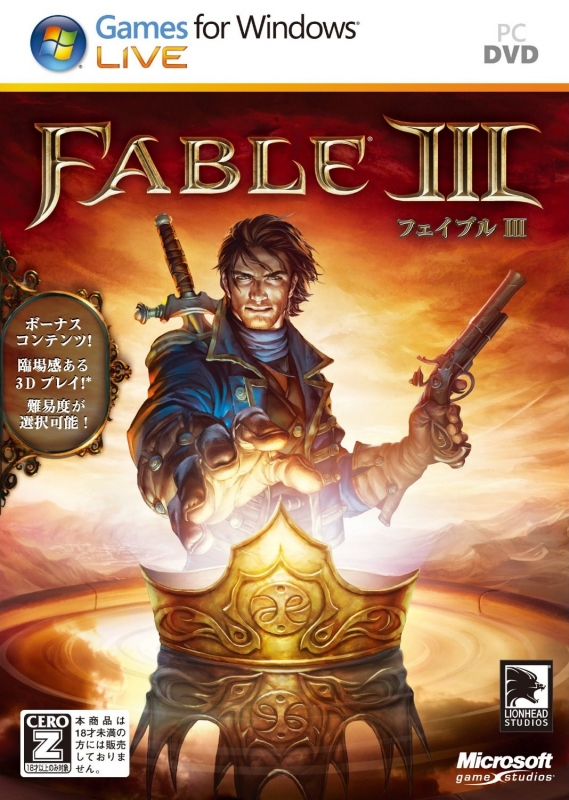 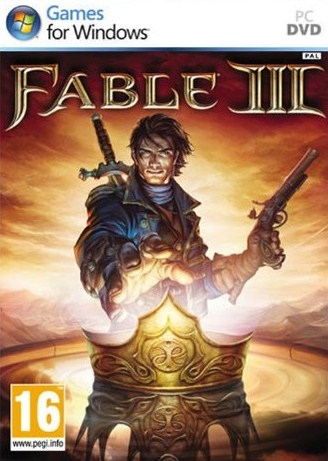 Fans new and returning will now embark on an epic adventure, where the race for the crown is only the beginning of your spectacular journey. Five decades have passed since the events of "Fable II," and Albion has matured into an industrial revolution, but the fate of the kingdom is at peril. In "Fable III," you will be called upon to rally and fight alongside your people, ascend to the seat of power, and experience the true meaning of love and loss. The choices and sacrifices you make while fanning the flames of revolution, and then as you rule as King or Queen or Albion, will lead to an ever evolving world of consequences that will be felt across your entire land. This sets the stage for unparalleled action and adventure that offers even more ways to fight and engage than ever before. Throughout your journey, you will encounter a colorful cast of characters that fans have come to expect from the off-beat style and humor in the ï¿½Fableï¿½ games. After determining whether these characters are your friends or foes, you will either join them or fight against them in explosive combat, alone or with a friend on Xbox LIVE. In your quest to plant the seeds of revolution, seize power and rule over your kingdom, the choices you make will change the world around you, for the greater good or your own personal gain. Who will you become? A rebel without a cause, the tyrant you rebelled against, or the greatest ruler to ever live?