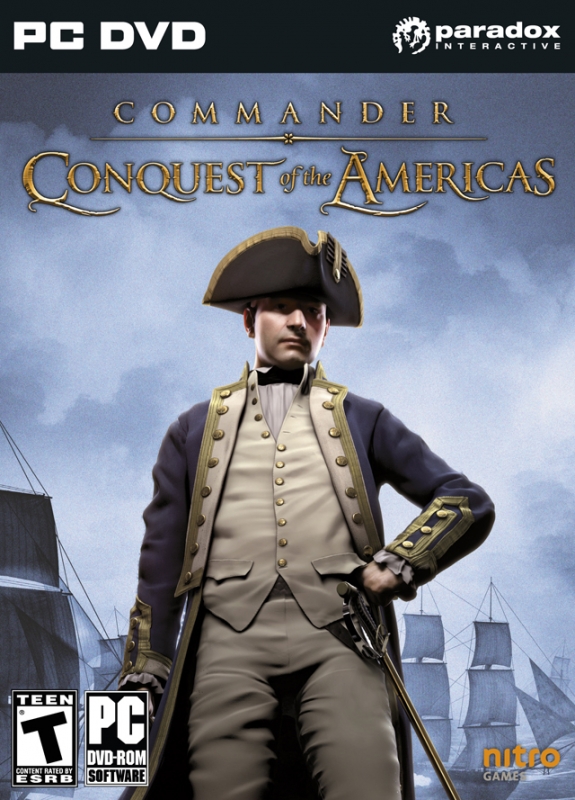 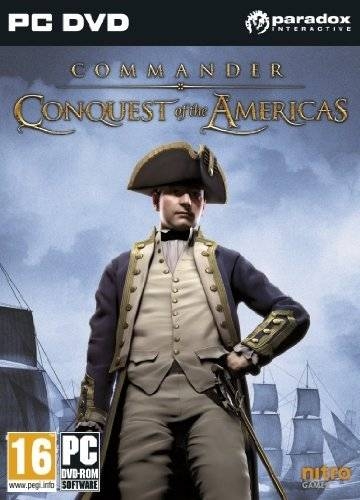 Commander: Conquest of the Americas (PC)

Commander: Conquest of the Americas
Taking charge of one of the many European powers, found new colonies and make them thrive, optimise resources and production and transport the goods to other colonies or back to Europe.
Rival powers and natives can prove to be allies or enemies, depending on your decisions.
Command your ships and engage in naval battles with hostile fleets on a highly detailed tactical level.

Features:
• Choose from 7 different European factions.
• Manage your colonies: resources, production, military and much more.
• Experience a game world spanning form Caribbean to Hudson Bay.
• Immerse yourself in epic naval battles with as many as 30 ships in varied environments.
• Hire commanders and specialists to increase the abilities of your fleets.
• Choose between two Command Modes: Give orders to your ships in Real-Time Strategy Mode or take the helm of a single ship in Direct Command Mode.