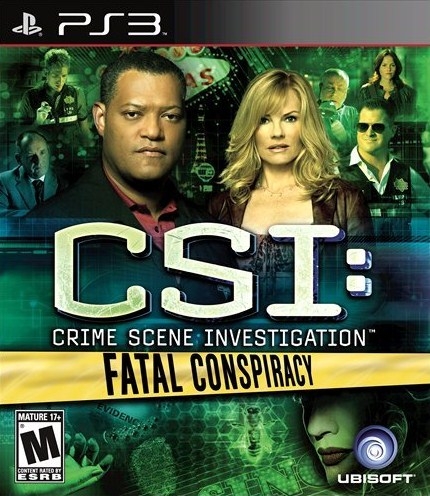 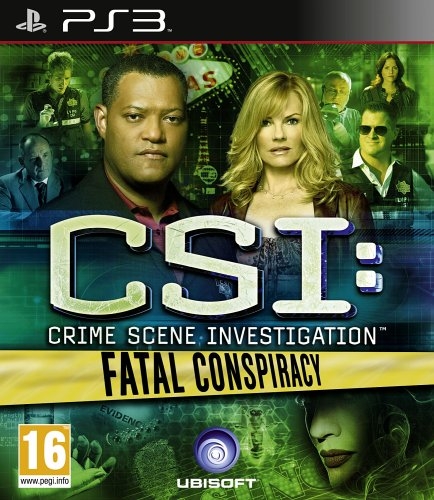 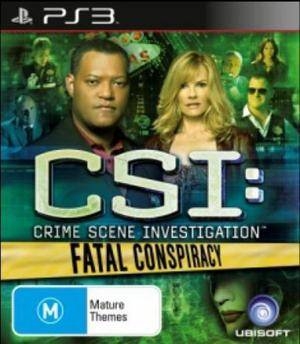 CSI: Fatal Conspiracy is an all new immersive experience thanks to intriguing cases written with CSI show writers, a fully updated rendering engine allowing for more realistic lighting effects, and enhanced character acting and lip sync with the voices of the main actors from the show.

Team up with the Cast of CSI: Crime Scene Investigation not only to solve some of the most gruesome crimes of Sin City, but also to take down a dangerous drug cartel.

Partner with FBI agent Gene Huntby in 5 Connected Cases to take down the Queen of the Hive. For the first time ever, the storyline engages you from the first case to the last.

Be Prepared to Work with your CSI Partners, including the returning Sara Sidle, to solve murder cases and uncover the Fatal Conspiracy behind the crimes you investigate.