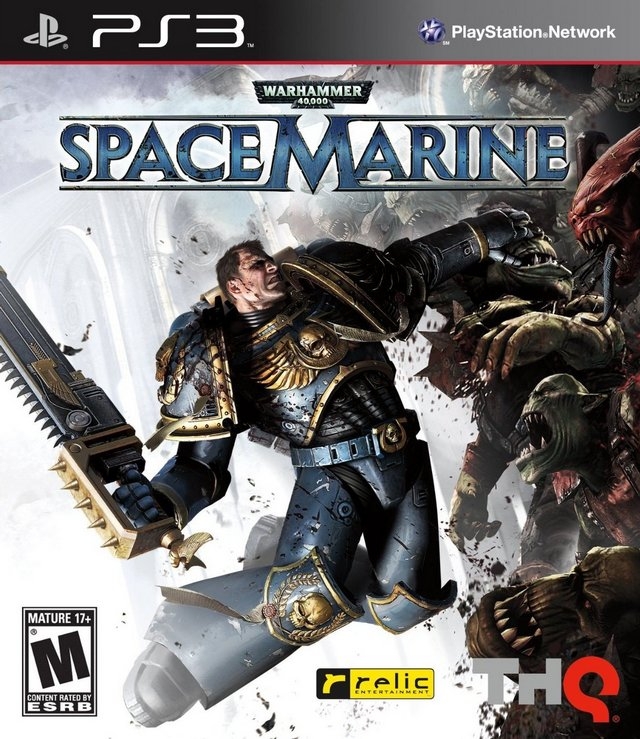 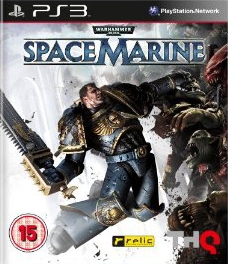 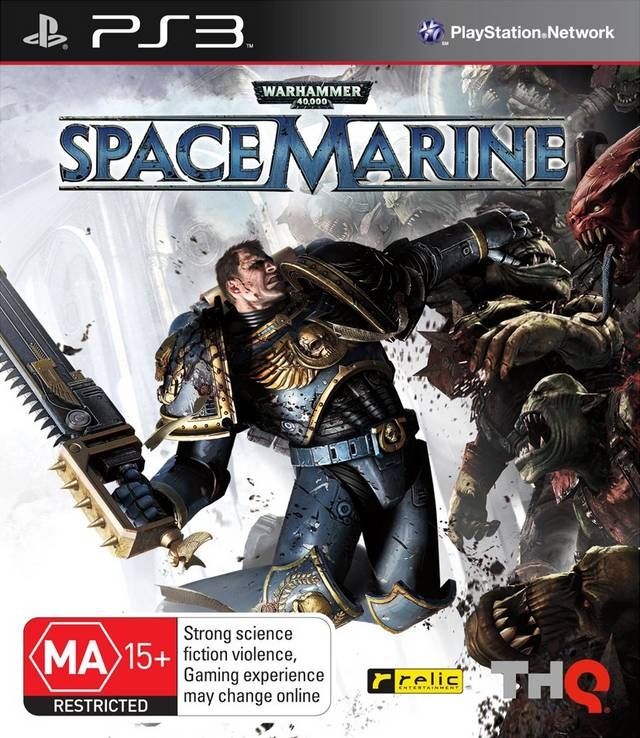 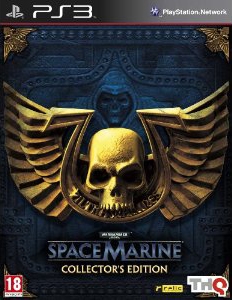 Warhammer® 40,000™: Space Marine® takes gamers into a savage universe where humanity fights for survival against horrific alien and daemonic forces. The player becomes the ultimate defender of humanity – a mighty Space Marine – sent to stop the brutal Ork invasion of a vital Forge World. As the barbaric Orks rip the planet apart, it’s up to you and your battle-hardened squad of Space Marines to cut a bloody path through the Ork horde and discover what they’re so eager to find.