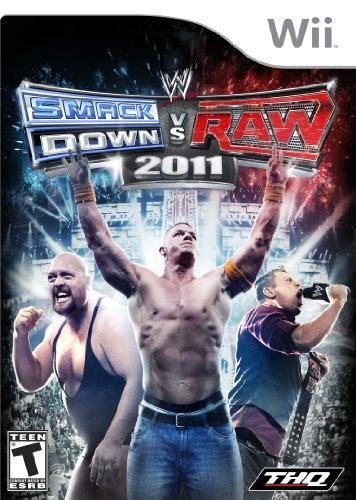 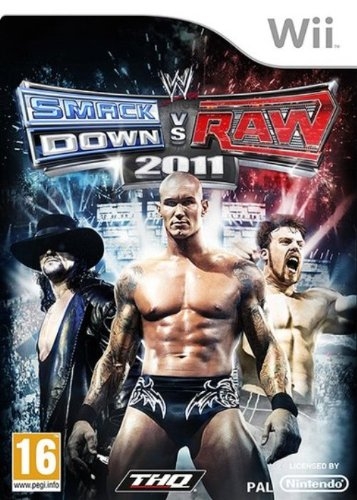 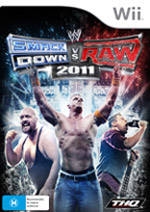 WWE SmackDown vs. Raw 2011 empowers players more than ever to to define their gameplay experiences in a dynamic and ever-changing WWE. Along the way, gameplay scenarios change based on player decisions, allowing for more spontaneous WWE action in and out of the ring. Players can also enjoy a greater level of interactivity and have increased control of their destinies in the game’s popular Road to WrestleMania story-driven mode. WWE SmackDown vs. Raw 2011 has more creative tools than ever to customize their Superstars, finishing moves and story designs. In addition, searching and sharing content are greatly simplified with improvements to the highly regarded WWE Community Creations feature, which generated nearly 10 million downloads, including more than 7.5 million Created Superstars, 500,000 story designs and 500,000 finishing moves in its franchise debut. WWE SmackDown vs. Raw 2011 also features more than 70 of today's prominent WWE Superstars and Divas. In addition, a new physics system will ensure all matches and object interactions look and feel unique, dynamic and unpredictable to capture the full essence of the WWE Universe.