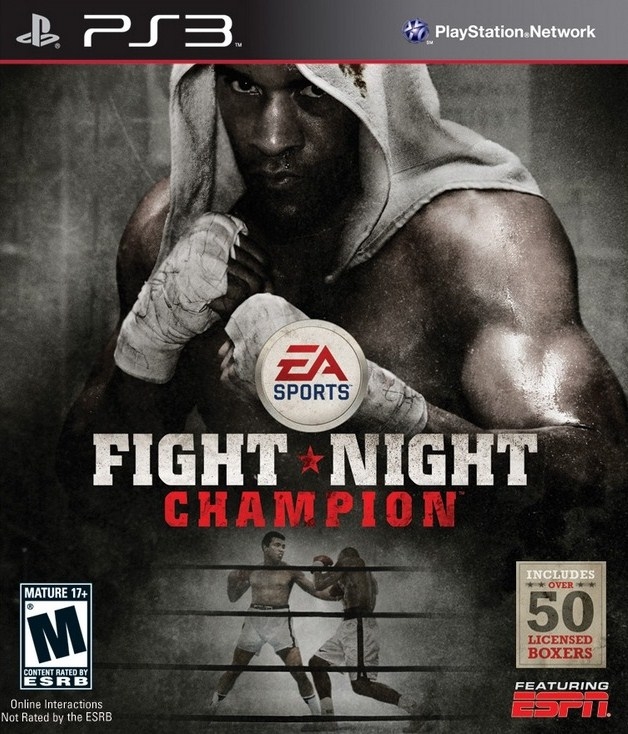 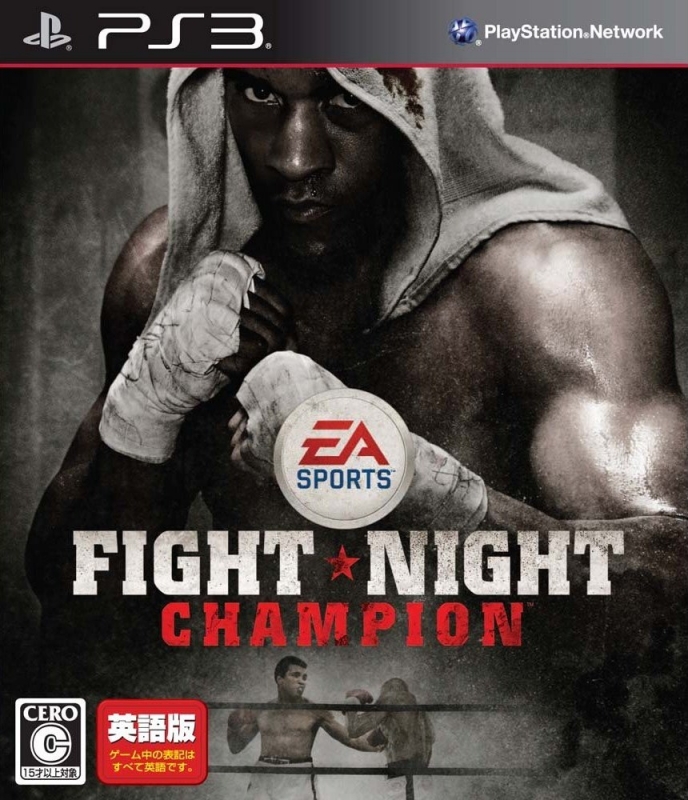 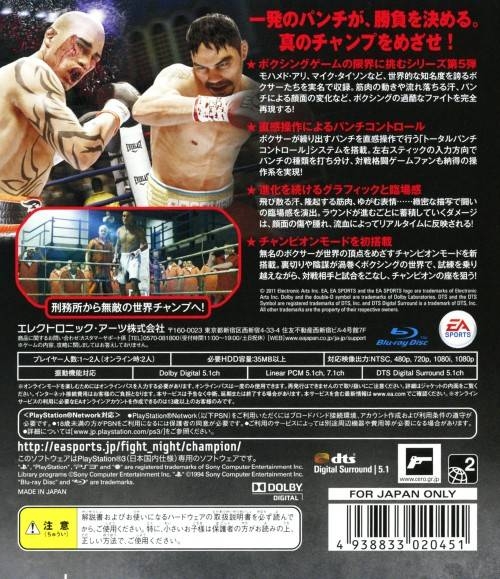 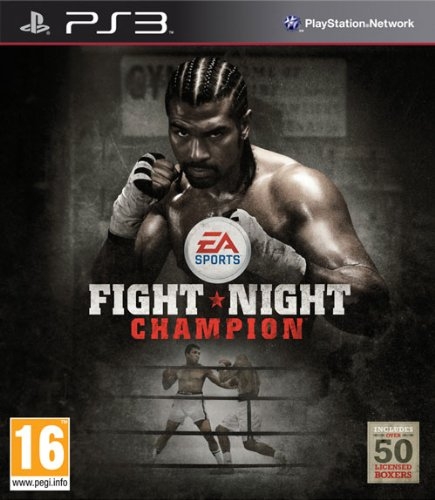 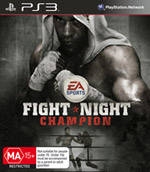 Featuring a refined physics-based animation system that incorporates improved locomotion, punching and stamina mechanics, Fight Night Champion will enable users to move, attack and dodge with the speed and power of the best champions, contenders and pretenders in the world of boxing. In addition, an all-new control scheme, dubbed Full Spectrum Punch Control, will deliver the most realistic punching system ever seen in a simulation fighting game, while still delivering an accessible experience that will make Fight Night Champion the most user-friendly title in the franchise’s history.