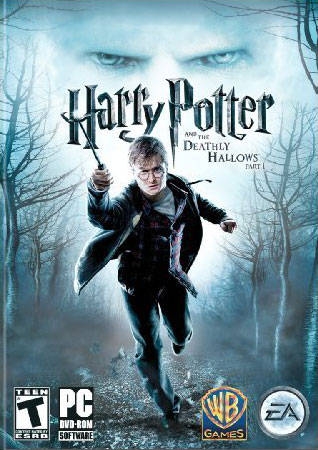 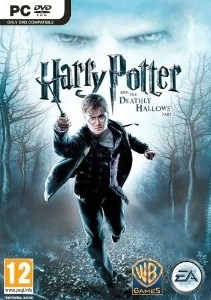 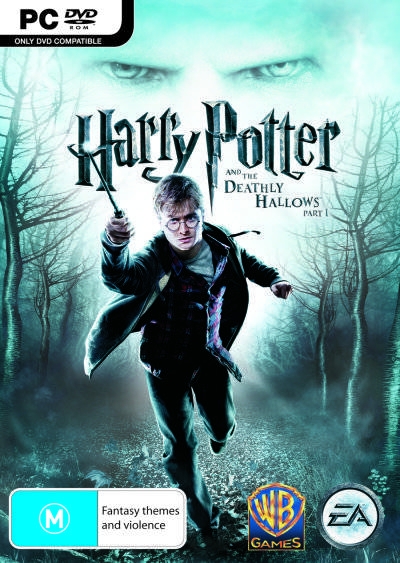 In Harry Potter and the Deathly Hallows, players will be on the run, fighting for survival on a desperate and dangerous quest to locate and destroy Voldemort's Horcruxes, engaging with Death Eaters and Snatchers in epic battle sequences at every turn. To amplify the action, players will encounter ferocious creatures from the previous films in addition to the adversaries Harry faces in the seventh film. They will need to muster their most powerful magic against relentless assaults from all sides. There are no more lessons, no more training. This time the danger is real. It's time for players to fight for their lives.