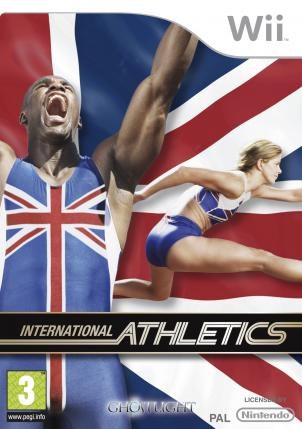 Take part in fourteen varied track and field events, each with its own perfectly mapped Wii Remote and Nunchuk control scheme and strive to become the ultimate athlete. All events are playable in Quick Event, Tournament and Multiplayer modes, and are set within jaw-dropping international stadiums.

Unlock extra events by winning gold medals and compete in the ultimate test of human strength and endurance - the Decathlon - to prove you are the best. International Athletics has it all!