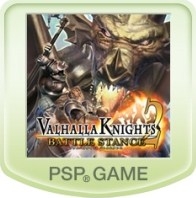 The exploration, real-time combat, and switching control between any of your battle party members on-the-fly that the Valhalla Knights series is known for has been enhanced and perfected for Valhalla Knights 2: Battle Stance.