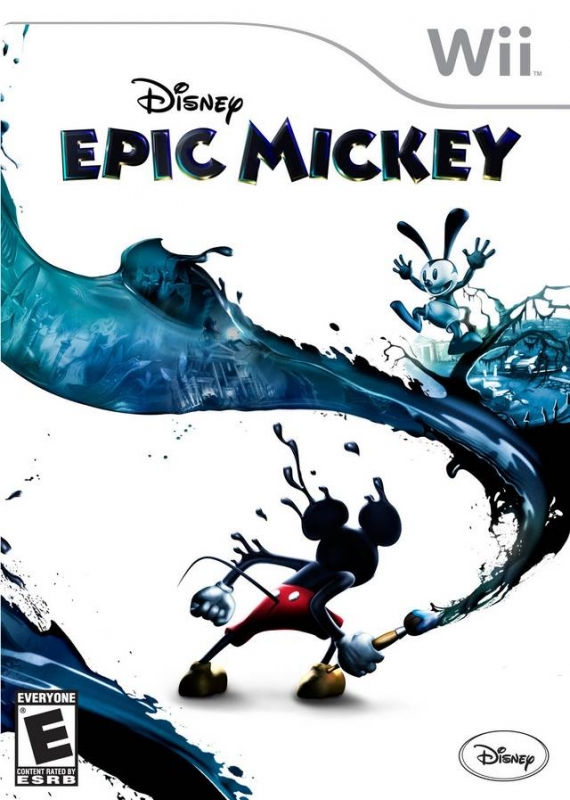 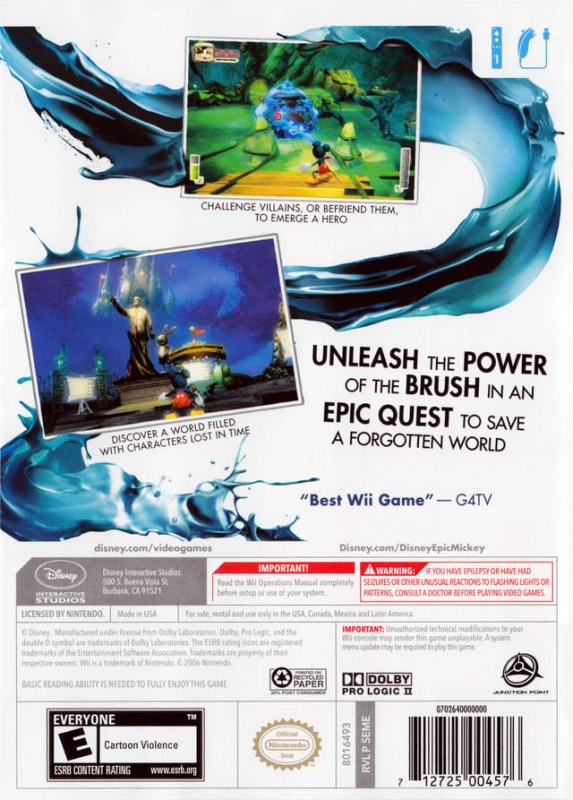 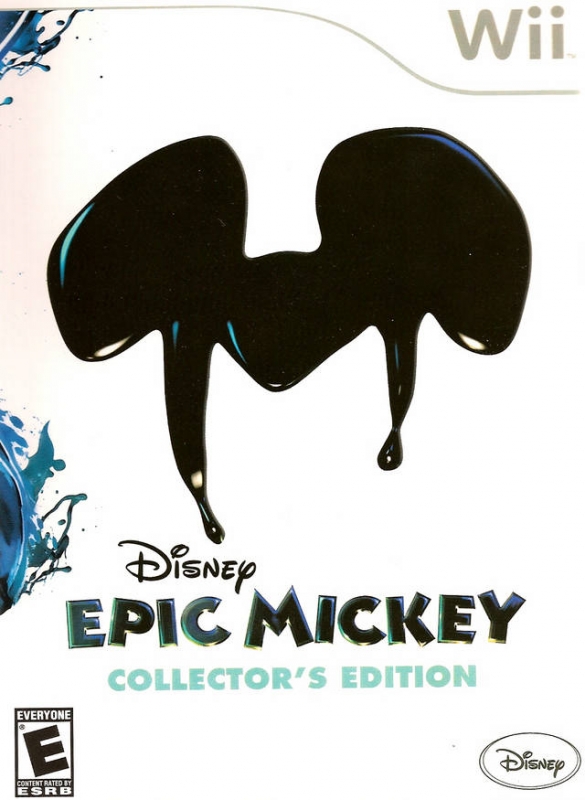 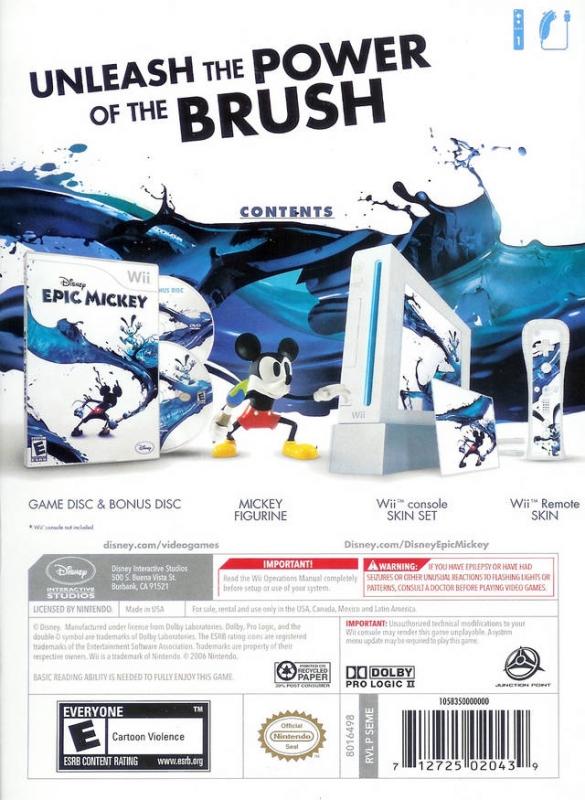 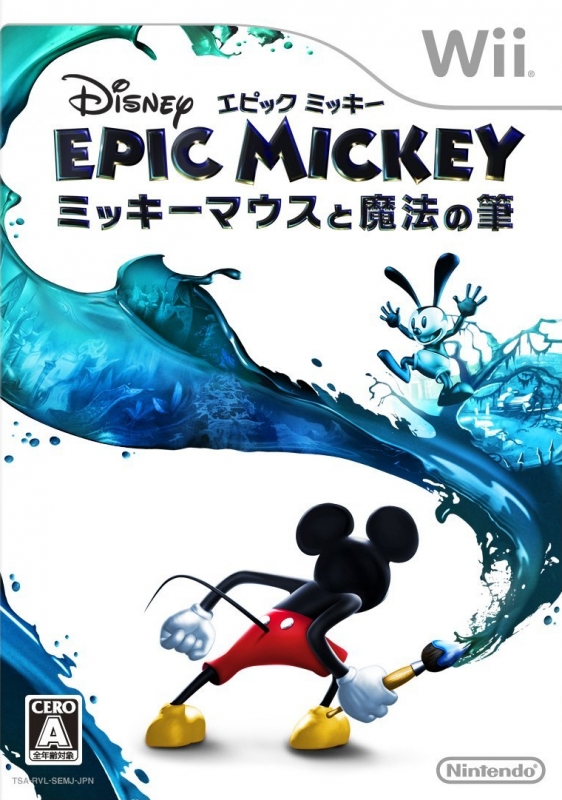 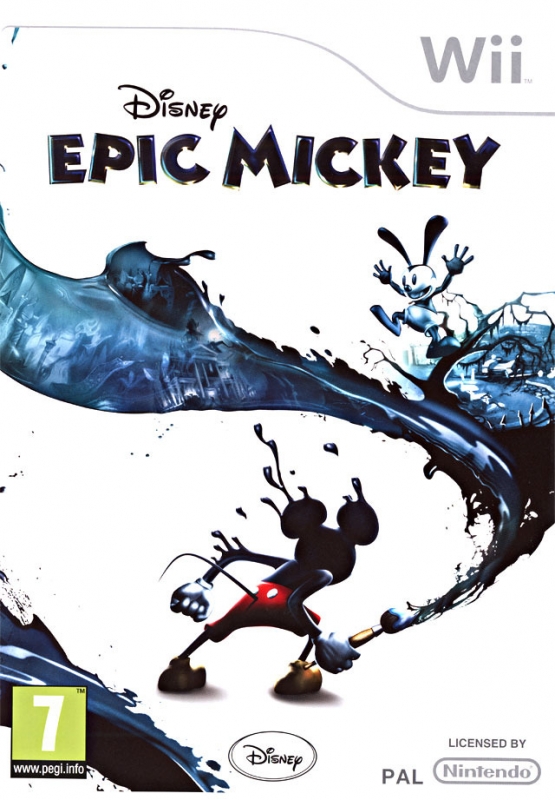 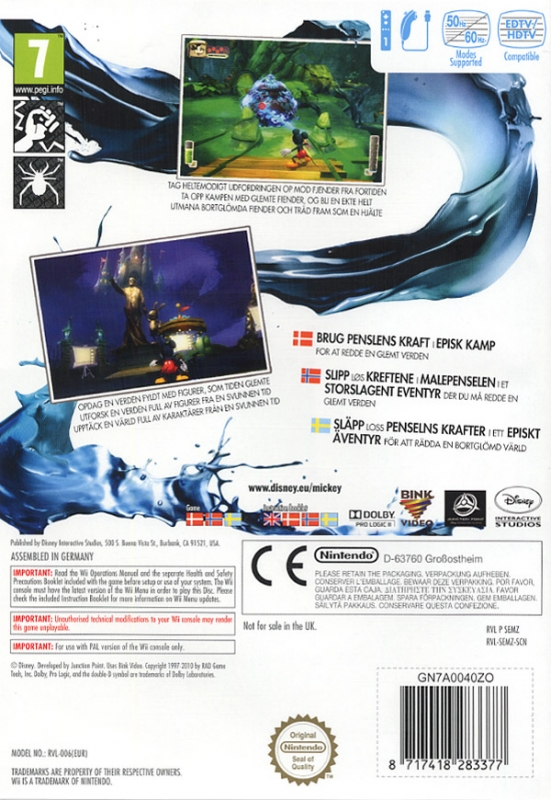 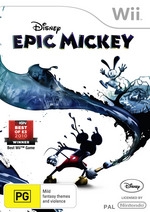 "Not quite an epic."