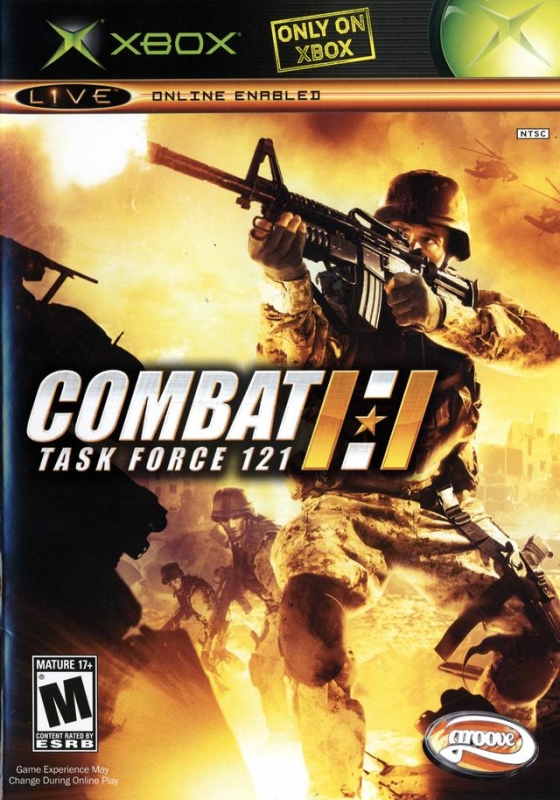 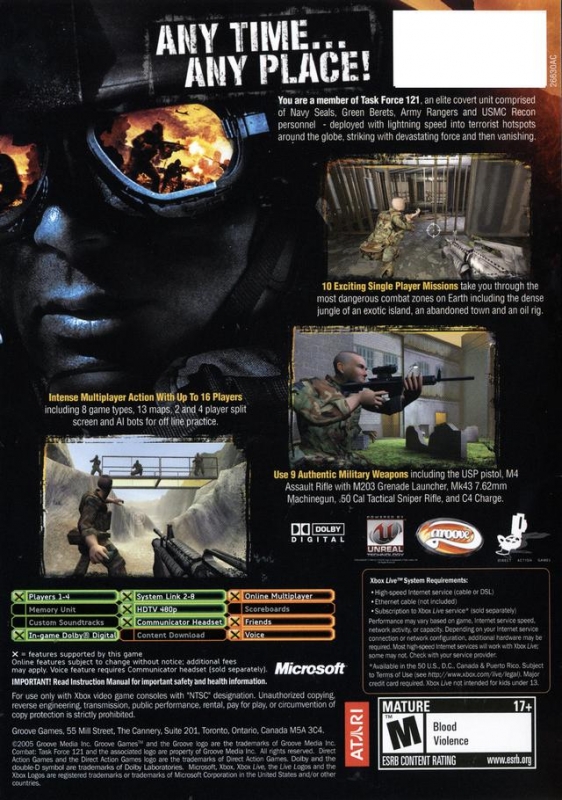 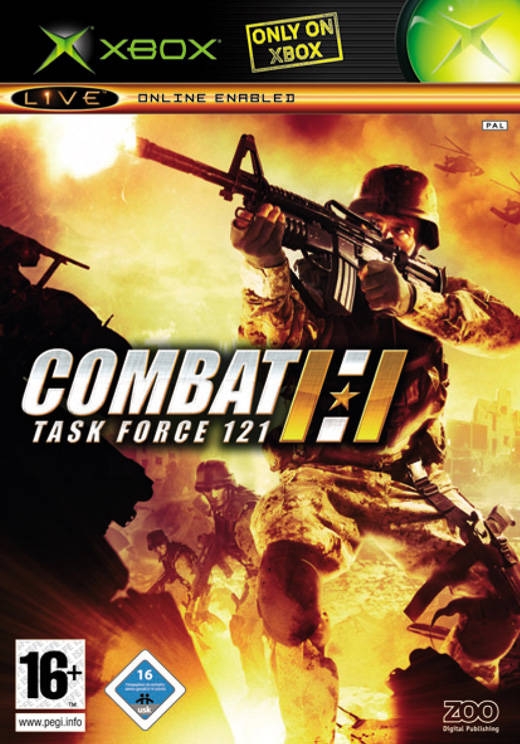 You are a member of Task Force 121, an elite covert unit comprised of Navy Seals, Green Berets, Army Rangers, and USMC Recon personnel, deployed with lightning speed into terrorist hotspots around the globe, striking with devastating force and then vanishing. Go on single or multi-player dangerous combat missions and employ authentic military arsenal.