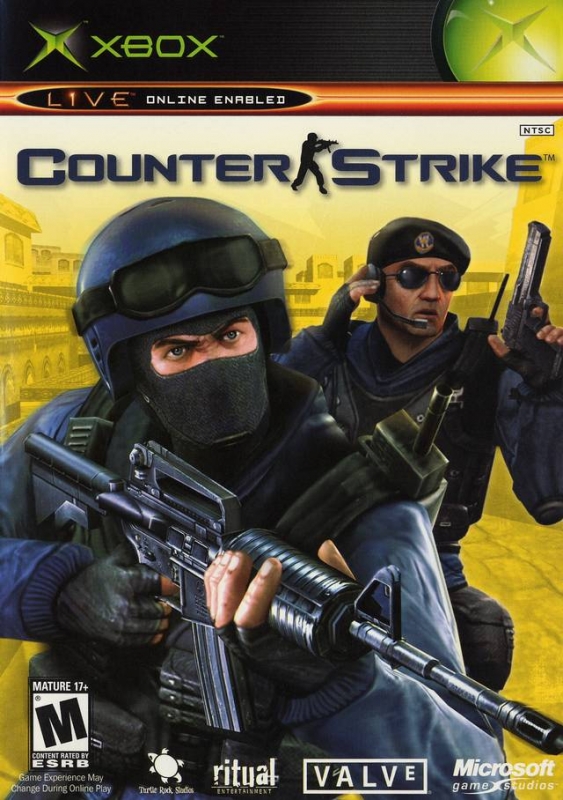 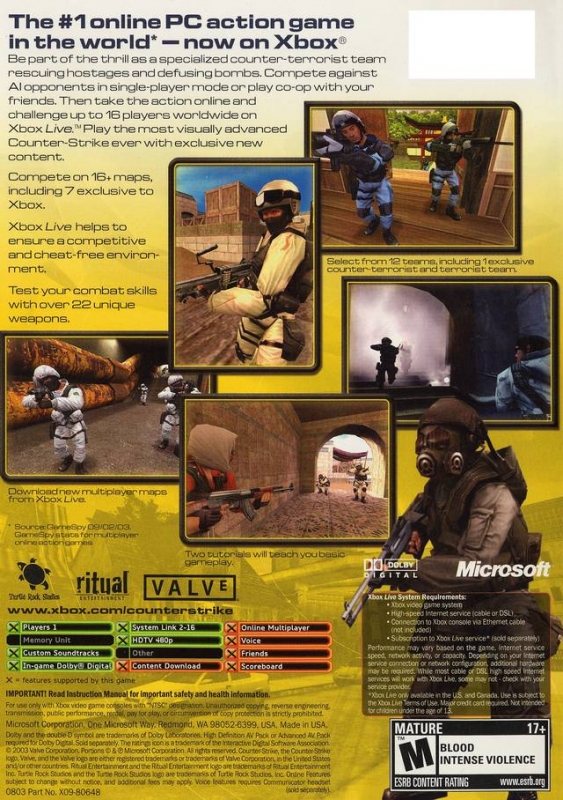 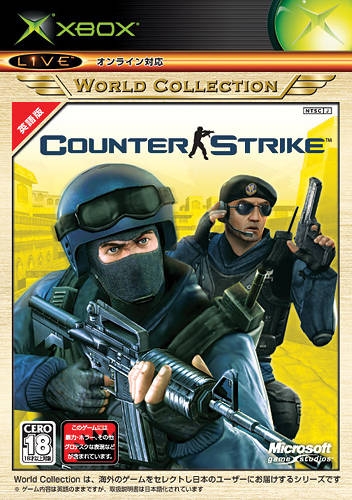 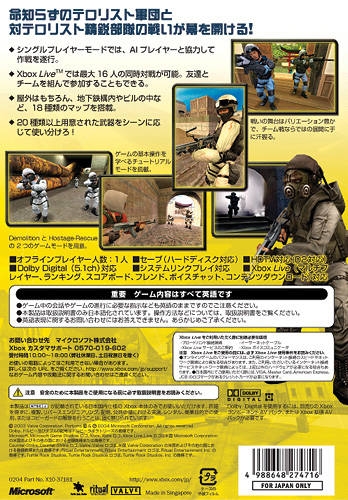 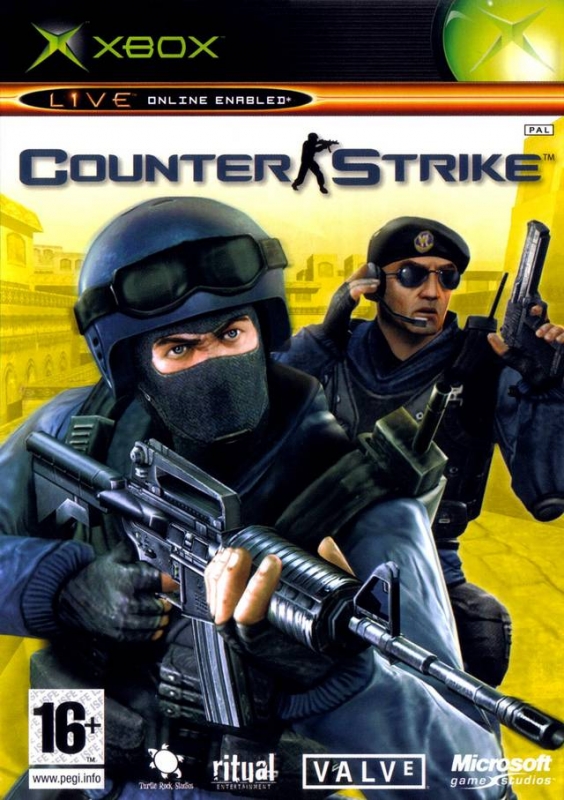 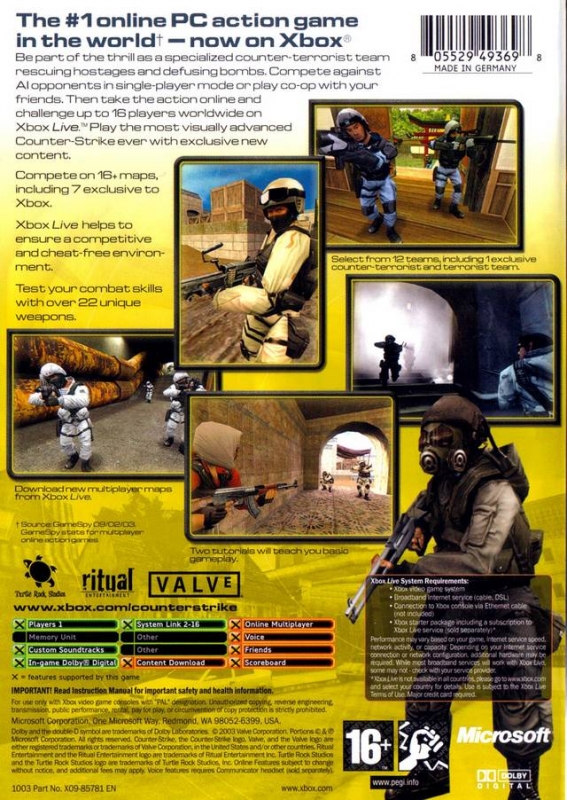 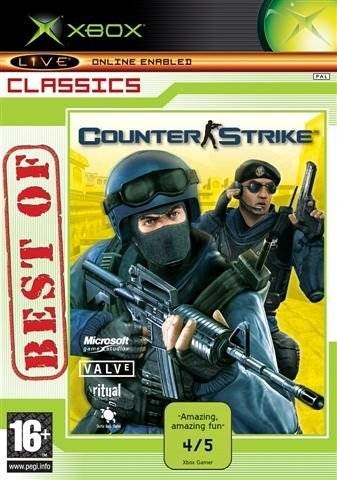 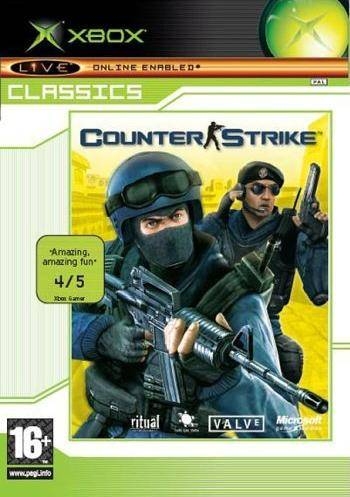 “Counter-Strike,” the world’s most popular online action game and first-person shooter for the PC, makes its console debut exclusively on Xbox and Xbox Live. “Counter-Strike” features single-player missions taking place over a gritty realistic counterterrorist world, and allows gamers to challenge other players in team-based multiplayer games on Xbox Live and System Link. “Counter-Strike” on Xbox will be the most graphically advanced version of the series to date, showcasing the technical prowess of Xbox, including immersive, intense multiplayer action on Xbox Live. In addition, players will benefit by strategizing and communicating with their teammates via the Xbox Live Communicator headset.