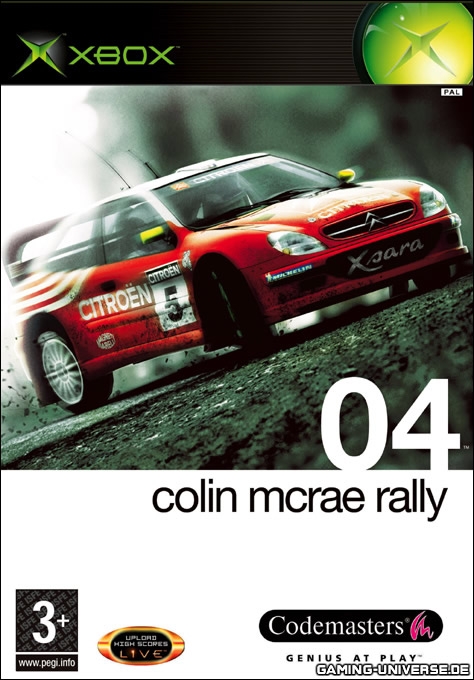 This game moves on from the prequel with Colin's move from the Ford rally team to Citroen, and with it a largely improved graphics and gameplay and levels of detail descending down to indvidually modelled blades of grass. Backdrops and draw in distances are improved, while the excellent handling and damage shown in Colin Mcrae3 is set to return with improvements.