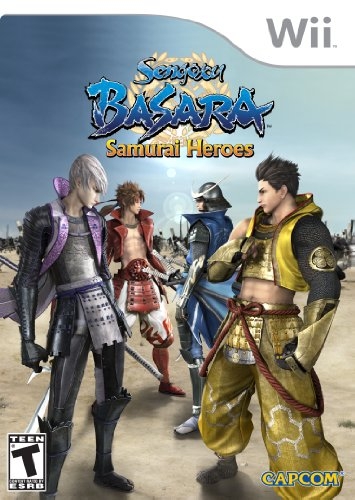 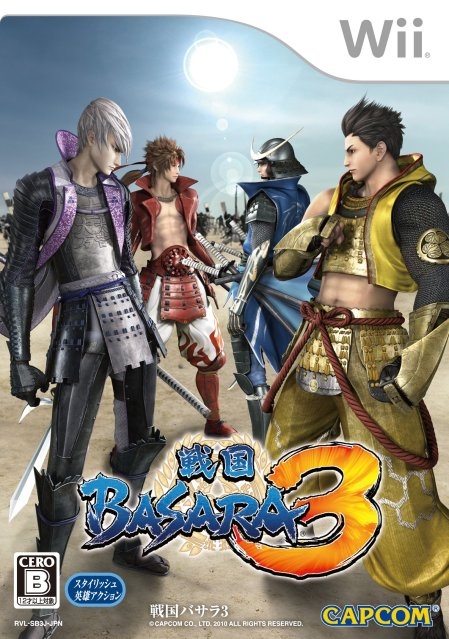 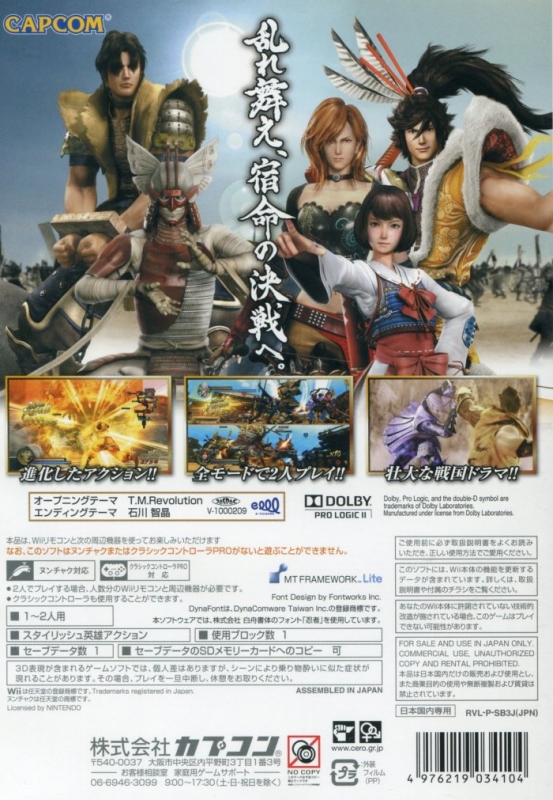 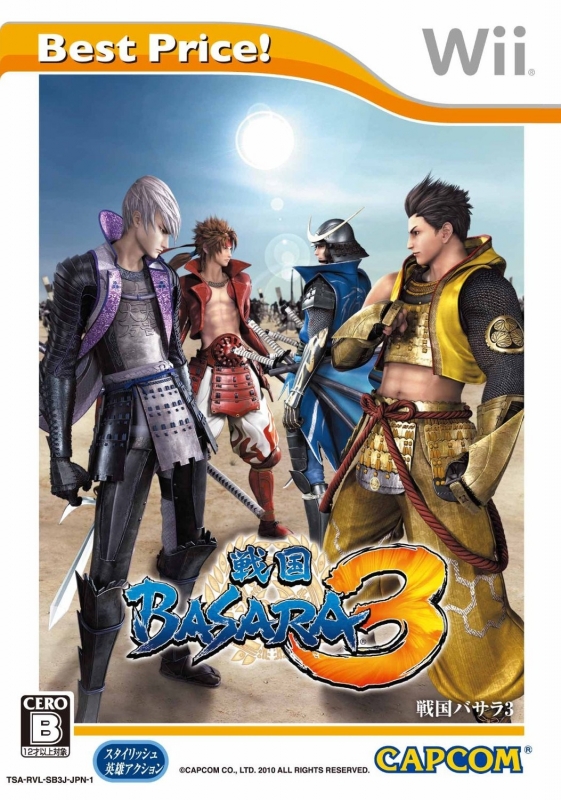 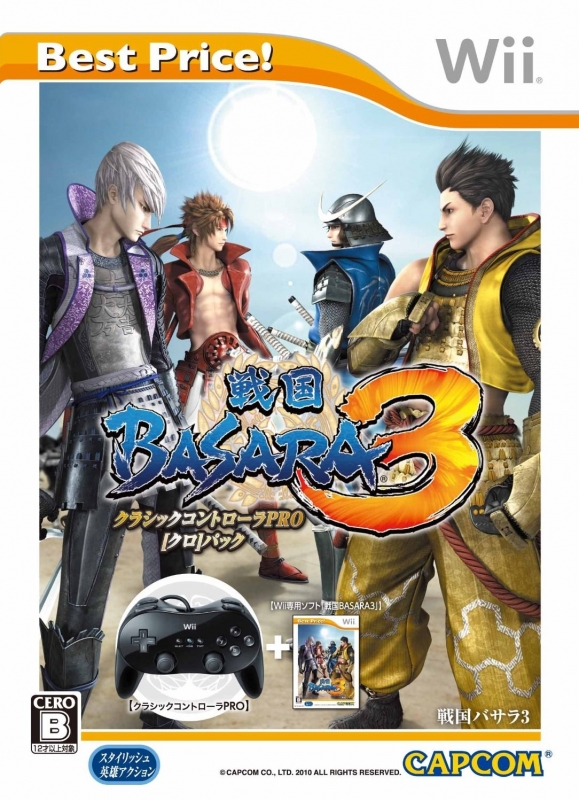 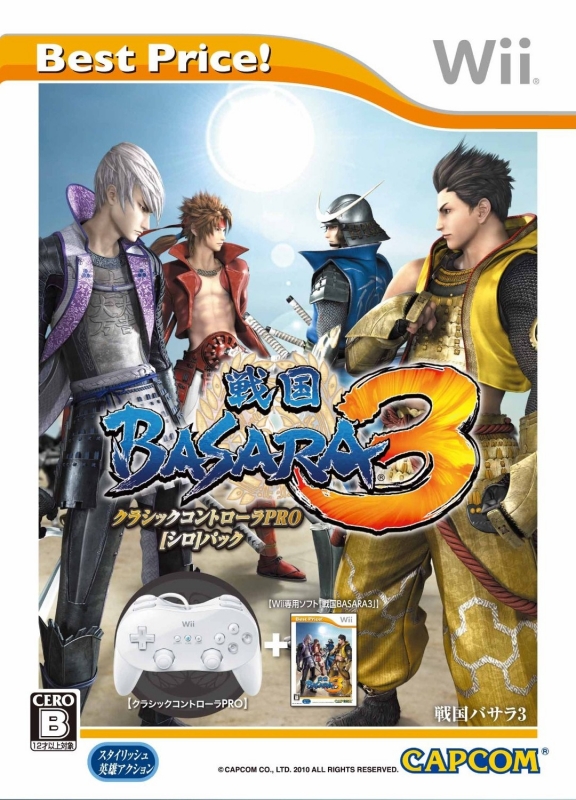 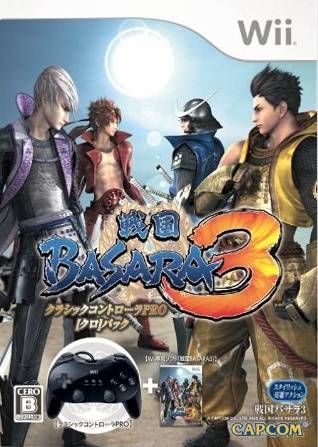 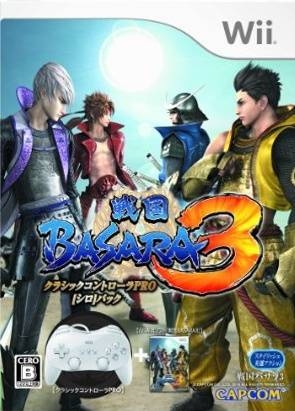 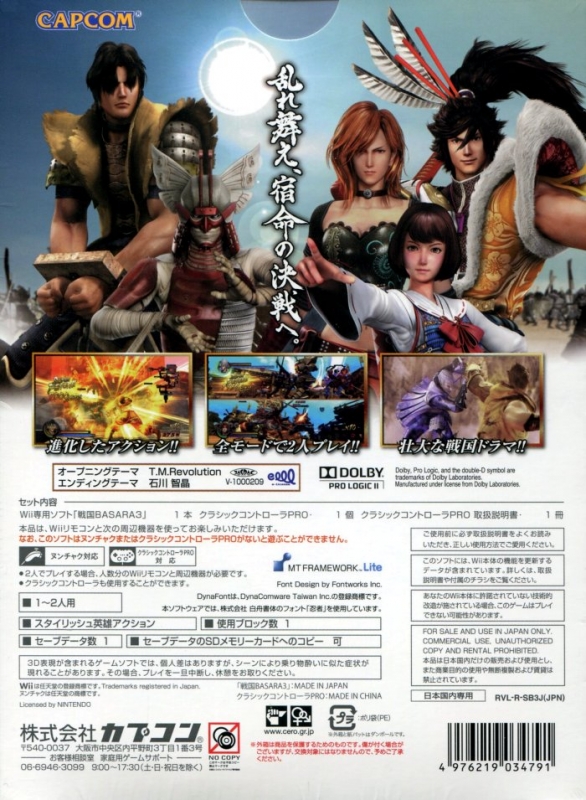 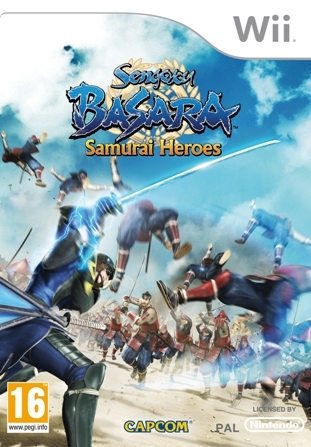 Capcom's popular samurai action series Sengoku Basara (also known as Devil Kings), makes its first appearance on Wii. Set during a tumultuous period of Japanese history, Sengoku Basara Samurai Heroes allows players to take up the swords of more than a dozen fierce samurai warriors in huge battles against hundreds of opponents. Players will be able to unlock playable characters, as well as supporting generals who will make it easier to command and lead armies with the ultimate goal of re-writing history to rule all of 16th century Japan. The action is fast-paced and stylish, taking combat cues from producer Hiroyuki Kobayashi's other big series, Devil May Cry.