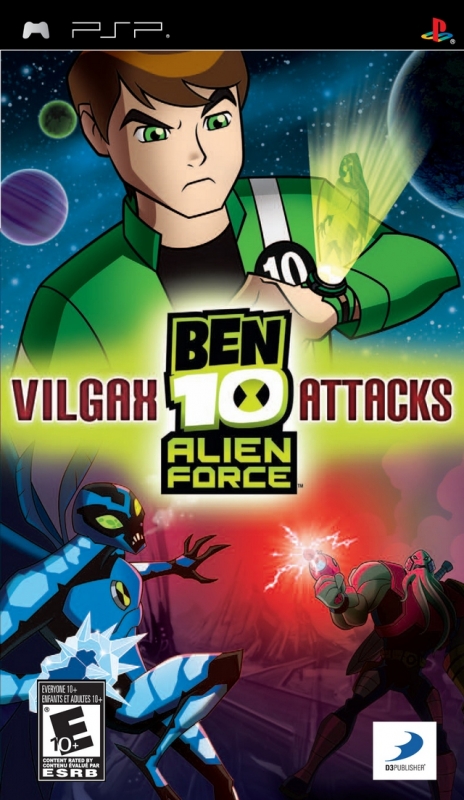 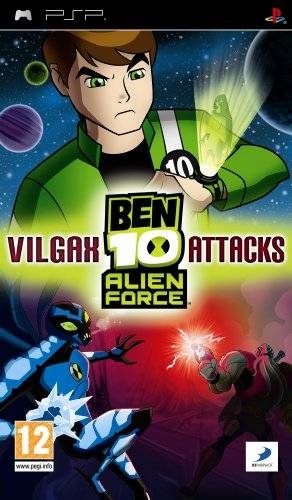 Players will experience an action packed adventure in the vast ALIEN FORCE universe, as they take Ben and the Omnitrix into outer space and alien home planets for the first time ever in the series. In an original storyline developed exclusively for the game, Ben will use ten of his alien forms – Echo Echo, Goop, Brainstorm, Chromastone, Big Chill, Humungousaur, Spidermonkey, Swampfire, Jet Ray, and Cannonbolt – and their special powers to battle his greatest enemy, Vilgax and an extreme team of fearsome foes in an effort to thwart a grand scheme to conquer the universe one planet at a time.

• Original Storyline Based on the BEN 10 ALIEN FORCE TV Series – Players will journey to never-before-seen and exciting alien home planets on an action-packed intergalactic adventure as they travel in an upgradeable spacecraft and blast through asteroid fields and enemy ships.

• Battle Fearsome Foes – Battle against a roster of Ben’s most infamous villains and foes, including his ultimate nemesis, Vilgax.

• Exceptional Level of Authenticity – The game’s art style and sound effects authentically represent the television series, with all voice acting provided by the original television cast.