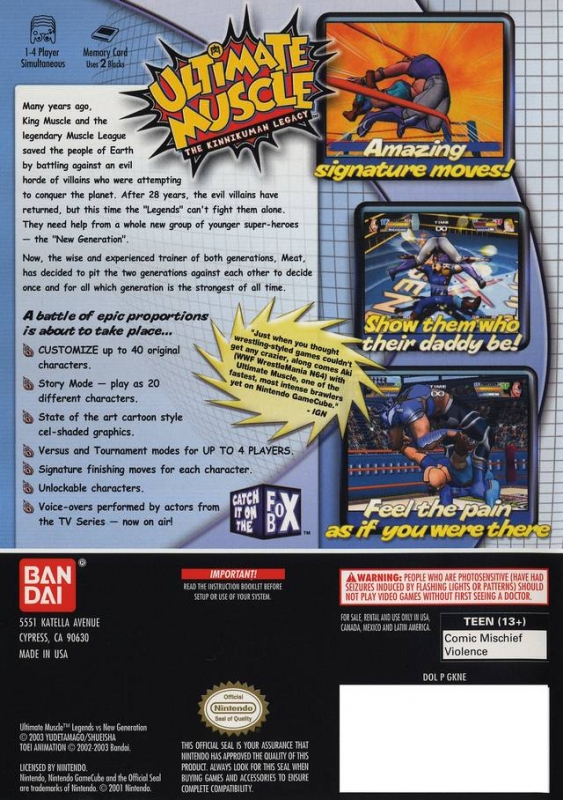 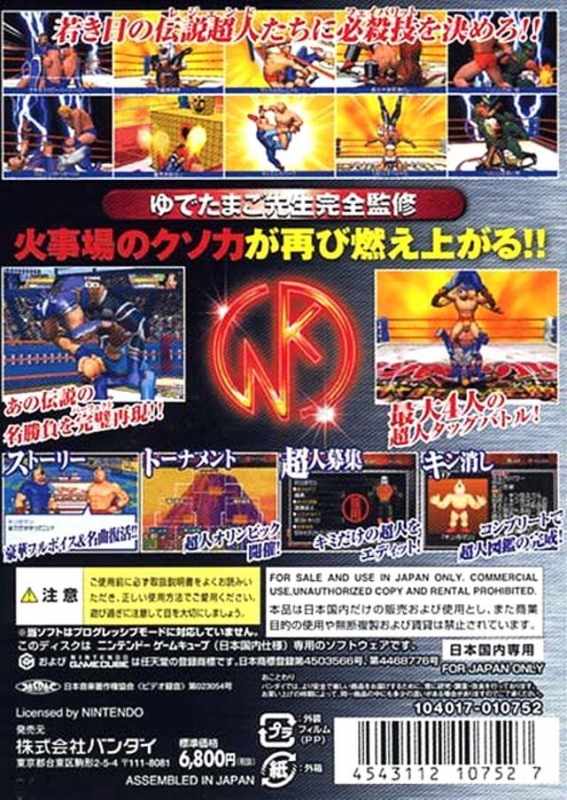 Many years ago, King Muscle and the legendary Muscle League saved the people of Earth by battling against an evil horde of villains who were attempting to conquer the planet. After 28 years, the evil villains have returned, but this time the "Legends" can't fight them alone. They need help from a whole new group of younger super-heroes - the "New Generation".

Now, the wise and experienced trainer of both generations, Meat, has decided to pit the two generations against each other to decide once and for all which generation is the strongest of all time.

A battle of epic proportions is about to take place...