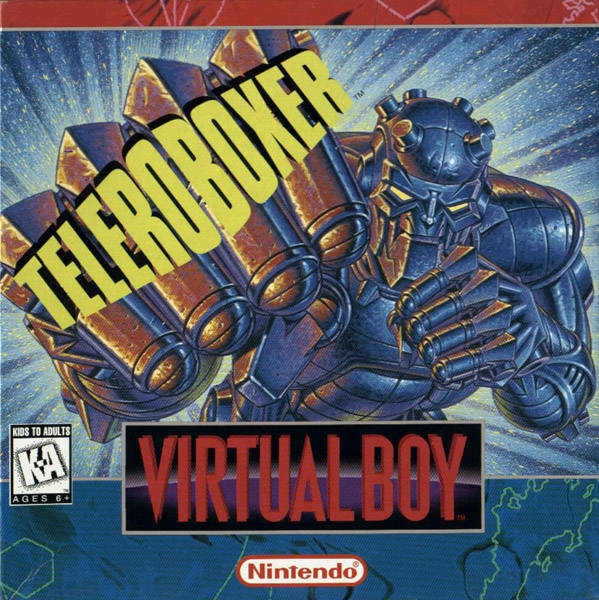 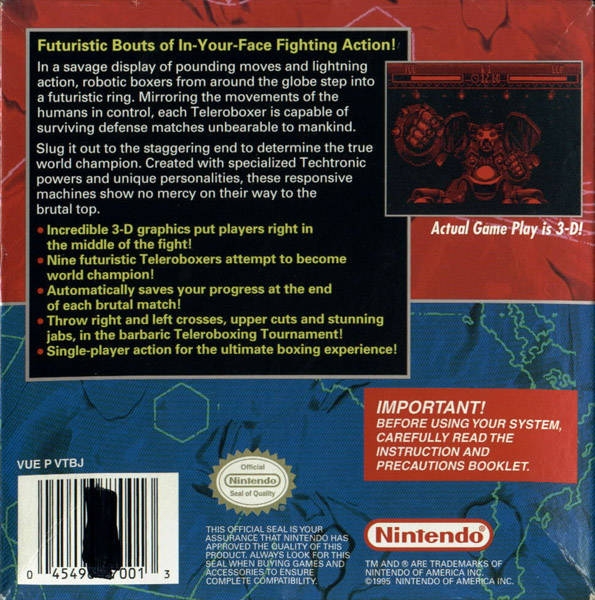 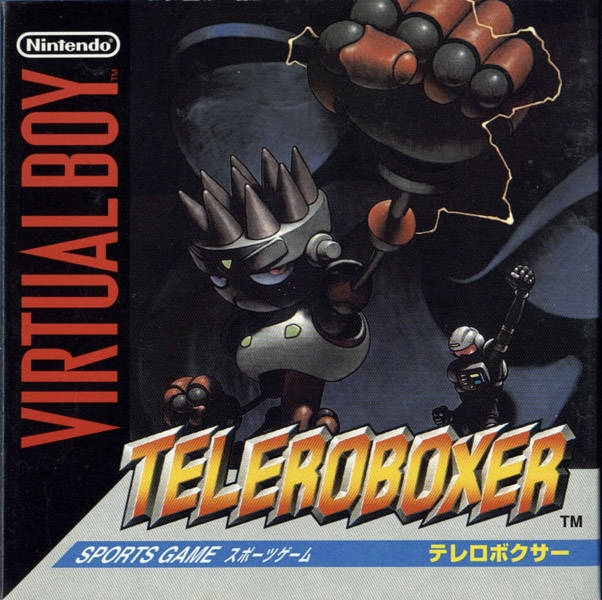 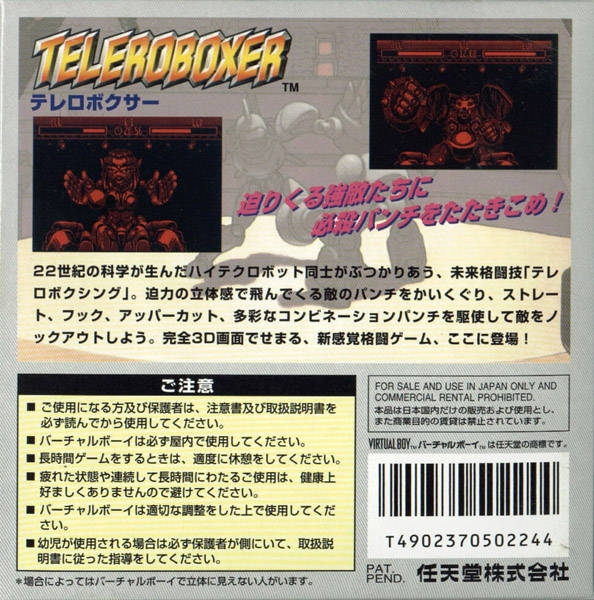 In a savage display of pounding moves and lightning action, robotic boxers from around the globe step into a futuristic ring. Mirroring the movements of the humans in control, each Teleroboxer is capable of surviving defense matches unbearable to mankind.
Slug it out to the staggering end to determine the true world champion. Created with specialized Techtronic powers and unique personalities, these responsive machines show no mercy on their way to the brutal top.

° Incredible 3-D graphics put players right in the middle of the fight!

° Automatically saves your progress at the end of each brutal match!