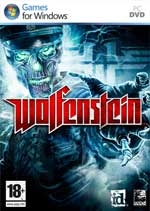 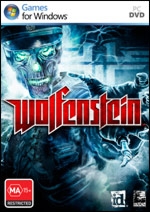 You are sent on a special mission into the heart of the Reich to investigate evidence of the Nazi's possession of a new and mysterious power.

While behind enemy lines, you discover they have done much more than develop a new weapon. The Nazis are harnessing the power of a dark parallel dimension called The Veil; in order to create a weapon of war-ending magnitude.

Move between the Nazi's dark reality and yours as you command an enormous arsenal of Resistance and Axis Weapons. You can also turn to the Black Market for weapon upgrades, or unleash the Nazis own dark powers and perverted science against them with supernatural weapons and Veil-enhanced firepower.