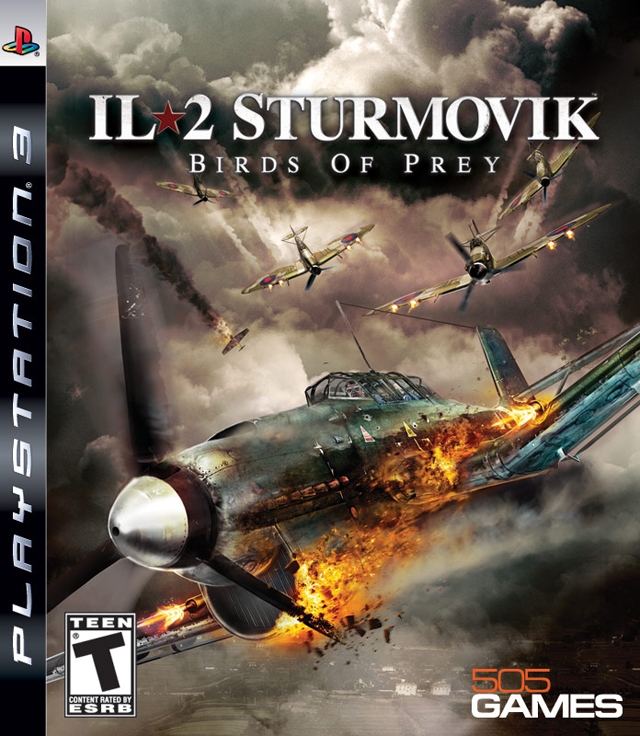 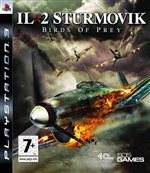 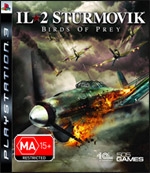 IL-2 Sturmovik: Birds of Prey is based around large-scale aerial combat over the ground-based military operations of World War II. Players participate in the war’s most famous confrontations piloting fighters, battle planes or heavy bombers across a range of thrilling missions. There are five seats of war to engage in – The Battle of Britain, Stalingrad, Berlin, Sicily and Korsun – representing the main airborne battles of World War II in Europe.

As well as advanced environmental visuals enriching the game play, IL-2 also boasts an all new damage effects engine. Players can see real time damage to the aircraft such as holes in the wings and trail lines during dog fights.