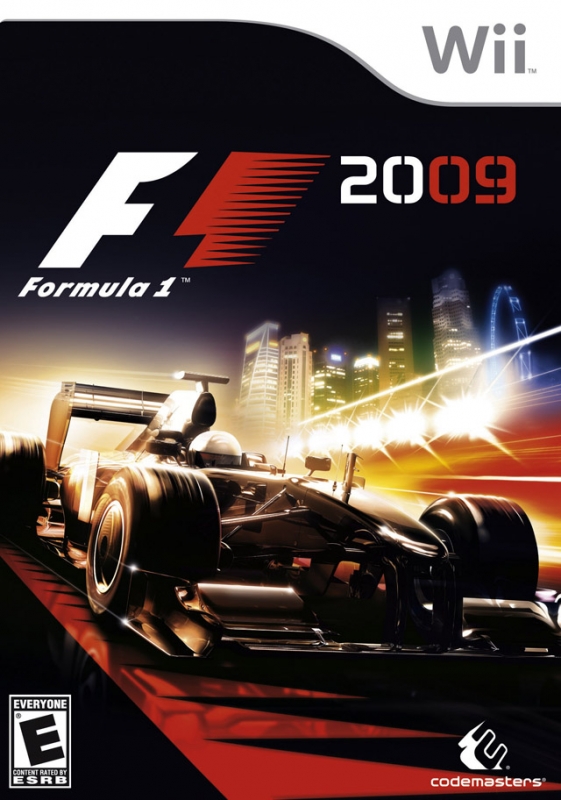 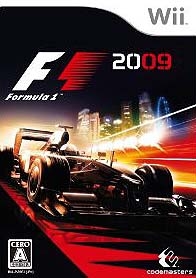 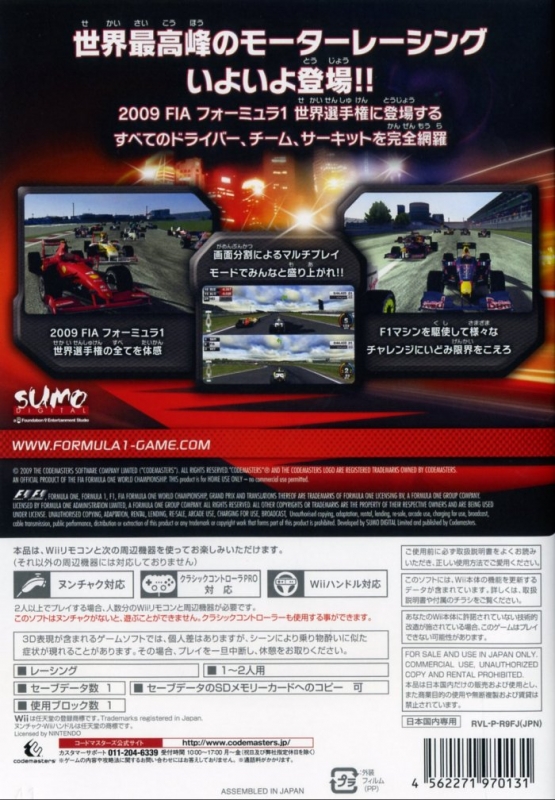 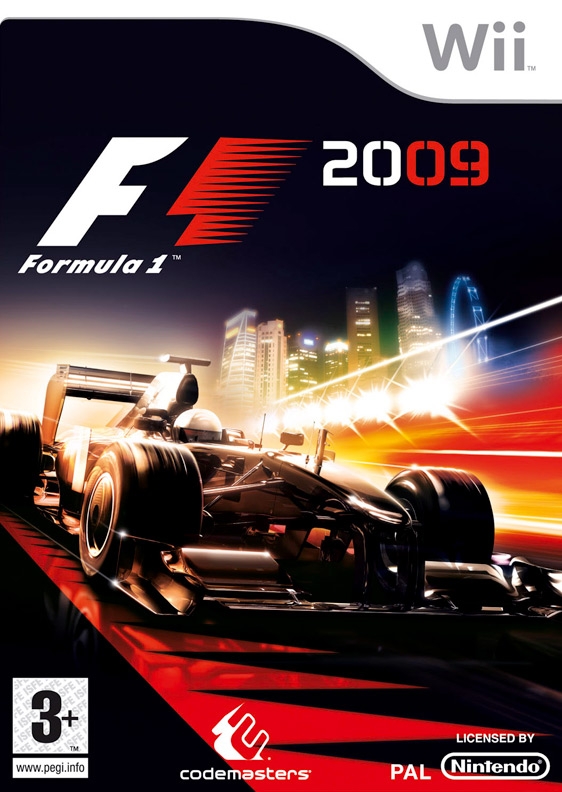 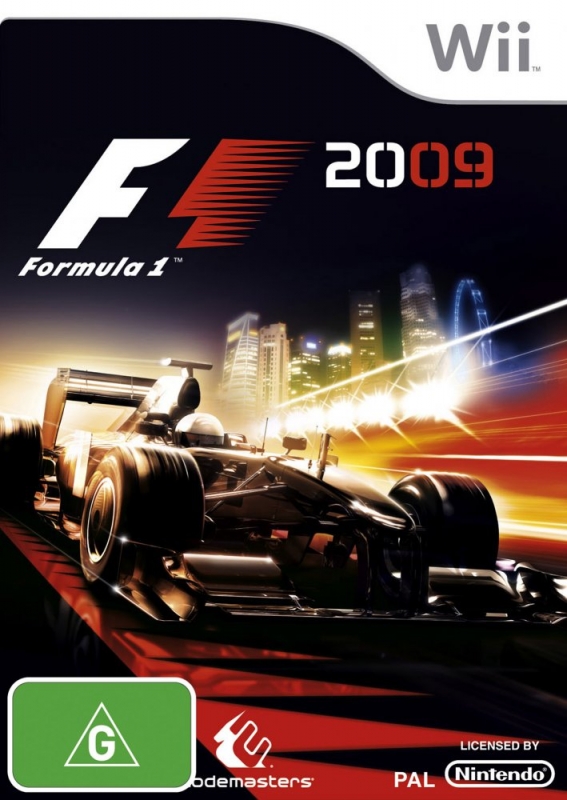 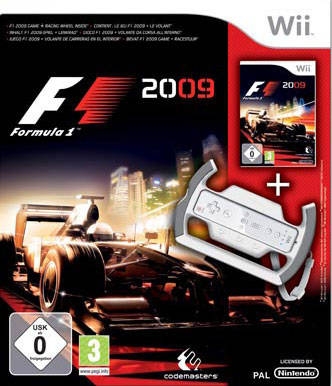 A new generation of FORMULA ONE video games featuring Lewis Hamilton, Fernando Alonso, Sebastian Vettel and all the official drivers, teams and circuits from the 2009 FIA FORMULA ONE WORLD CHAMPIONSHIP™ was announced today by Codemasters®, the developer and publisher of award-winning racing video games, under its exclusive worldwide agreement with Formula One Administration Limited. The first title in the series, F1 2009™, will debut on Wii™ and PSP® (PlayStation®Portable) system this autumn. F1 2009 will deliver an authentic and accessible recreation of the current FORMULA ONE season, including, for the first time in a FORMULA ONE title, the stunning Singapore night race. Talking about the partnership with Codemasters, Bernie Ecclestone, CEO Formula One Management Limited, commented: “Codemasters has a great heritage when it comes to racing games and their reputation is second to none. We’re working very closely together on the upcoming FORMULA ONE titles and are very impressed with what we have seen.” Codemasters