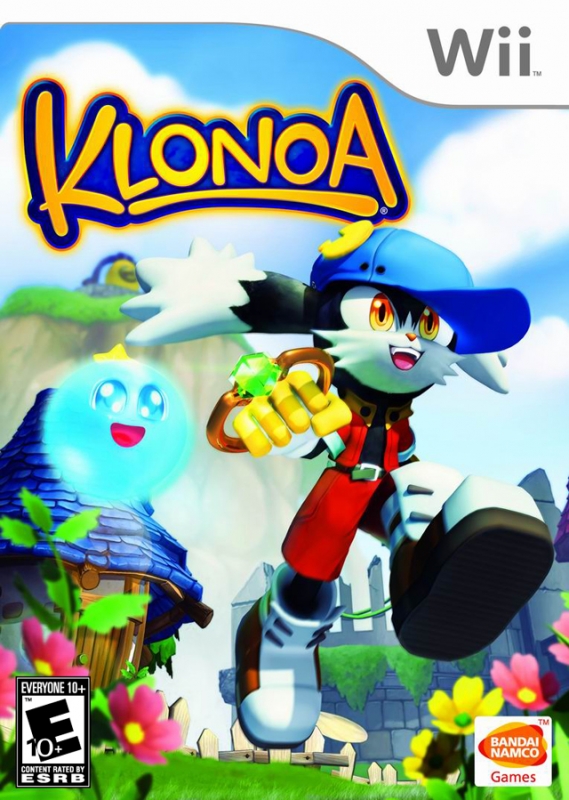 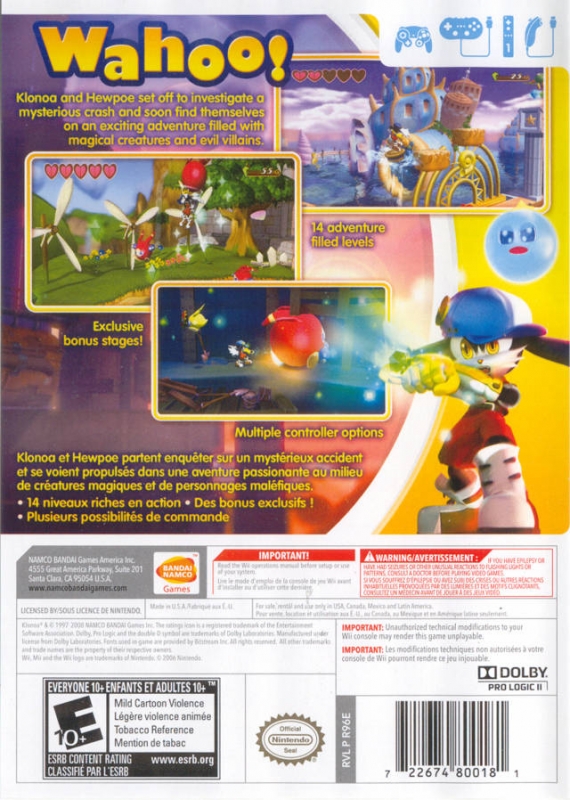 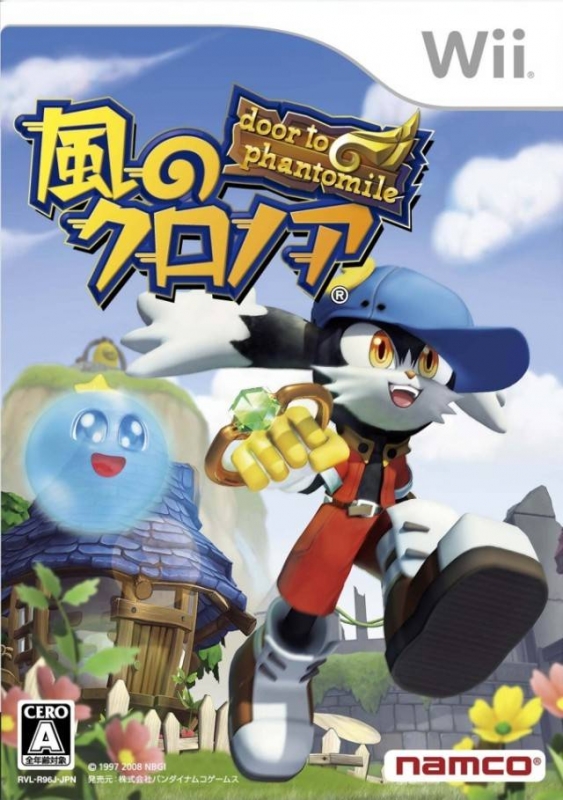 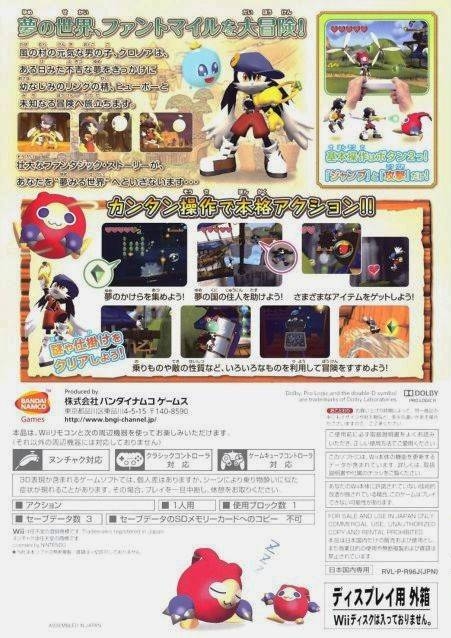 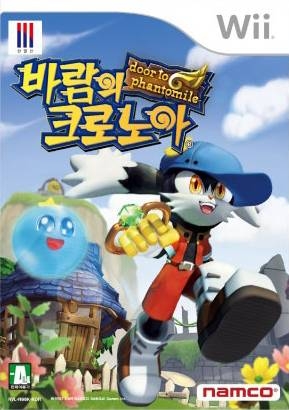 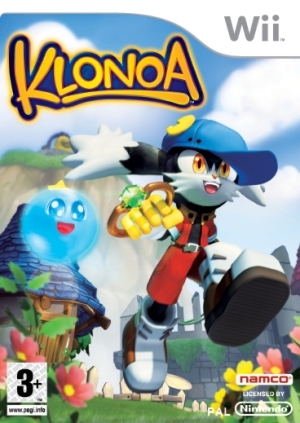 Klonoa, the critically acclaimed franchise that revolutionized the action platform genre, finally makes its way onto the Wii™. It follows the story of Klonoa and his ring spirit friend, Hewpoe, as they set off to investigate a mysterious crash near their home in Phantomile, a world created by everyone’s dreams. The pair soon find themselves embarking on an exciting adventure filled with magical creatures and evil villains. With his trusty friend Hewpoe at his side and the power of the Wind Bullet in his hands, it’s up to Klonoa to save Phantomile!