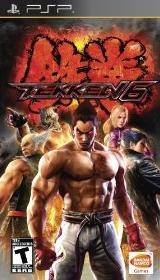 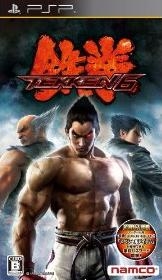 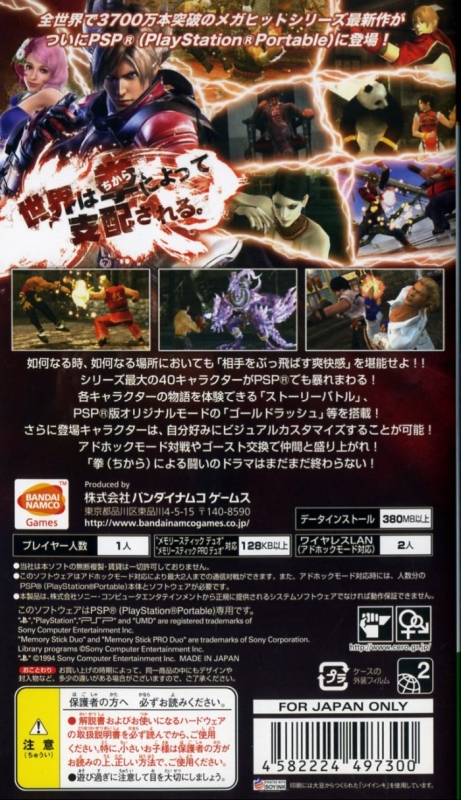 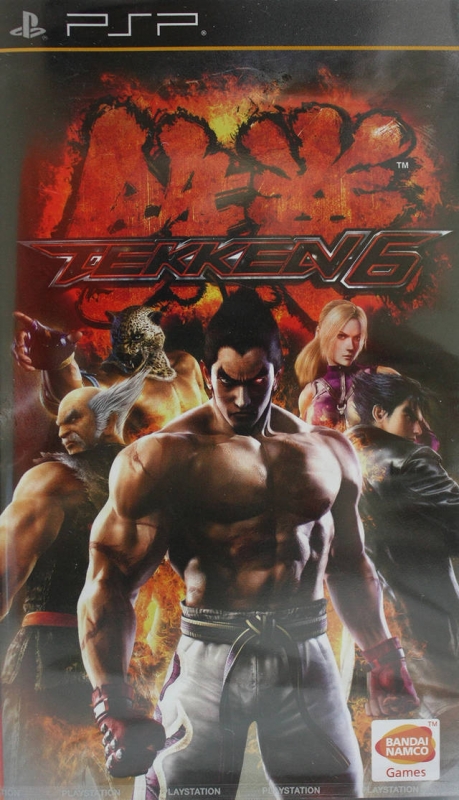 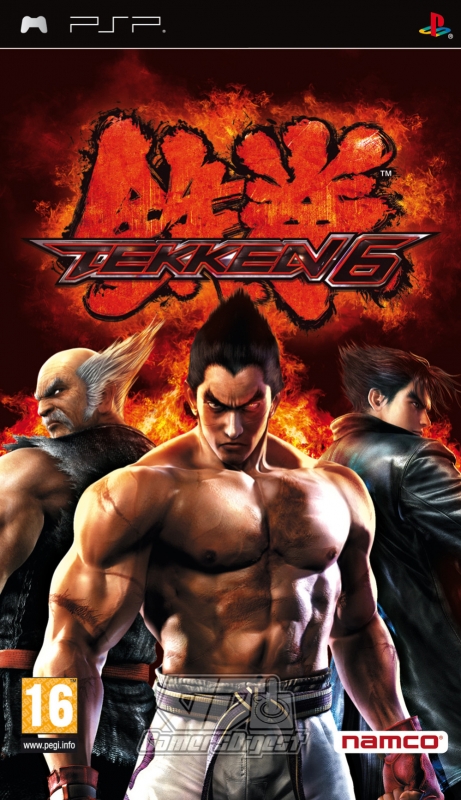 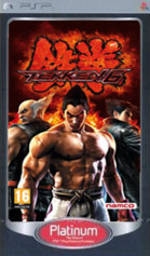 Spanning over a 14 year legacy, Tekken is among the most popular and well-known gaming brands in the world with the entire franchise selling more than 33 million units to date. A new King of the Iron Fist Tournament is about to begin, complete with intense gameplay modes as well as new features and environments.

A must-have for Tekken aficionados, TEKKEN 6 sees the return of many familiar faces as well as new characters to create the largest line-up the series has ever seen. With a growing roster of fighters, each equipped with their own deadly techniques, martial art moves, and attack combinations, TEKKEN 6 will be the best “King of Iron Fist Tournament” yet. Adding to the already rich gaming experience, a deeper character customization feature will only enhance the incredible fighting intensity as players go mano-y-mano.

Optimized for the PSP system, TEKKEN 6 will not only contain all the explosive action of its home console brethren but also feature additional stages, content, items, and an ad-hoc multiplayer mode. Fighting amongst friends is encouraged as players can battle wirelessly against each other using original or fan favorite characters. Rounding out its list of impressive features is the return of the “Ghost” Infrastructure mode, which allows players to upload their “ghost” character data and download others’ from the Internet onto their PSP system. When players have reached the height of their TEKKEN fighting skills, they will be able to see how they stack up against others through the game’s network support.