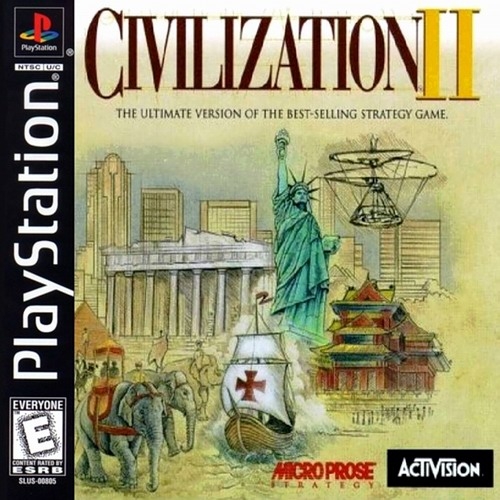 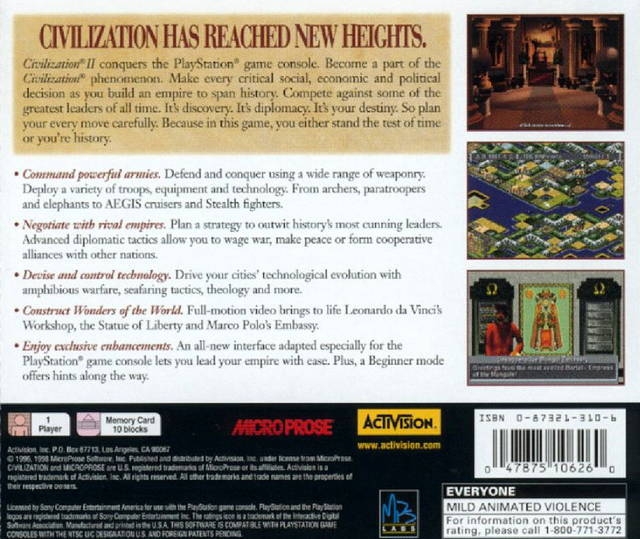 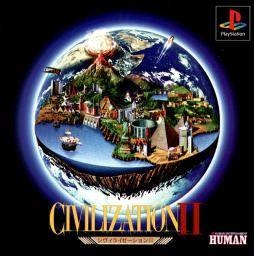 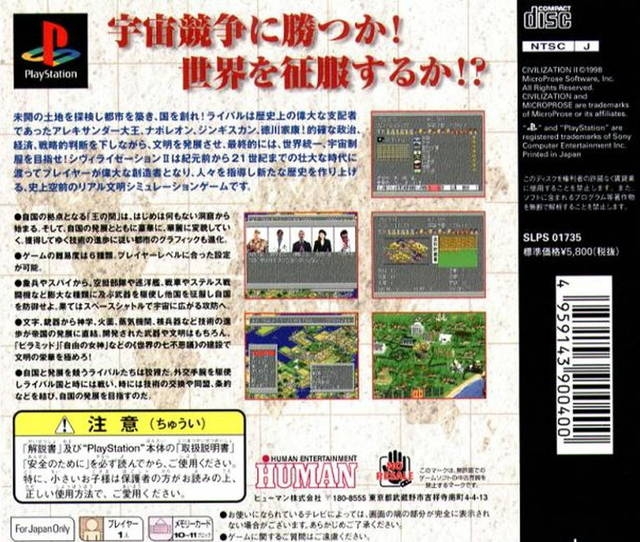 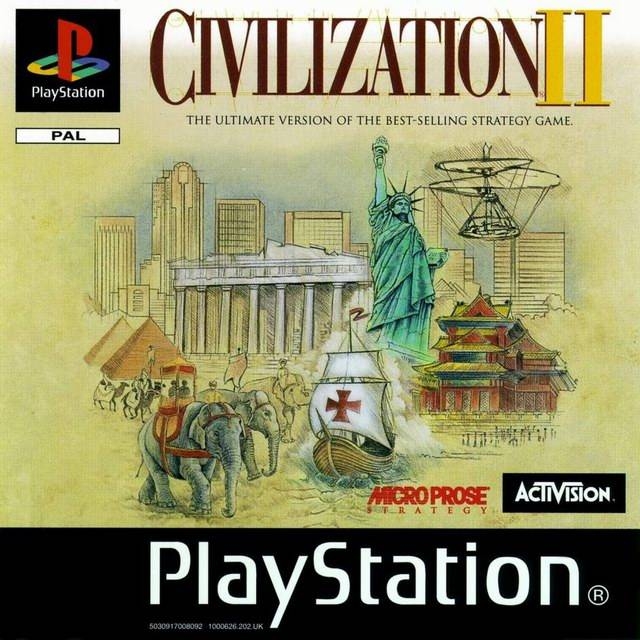 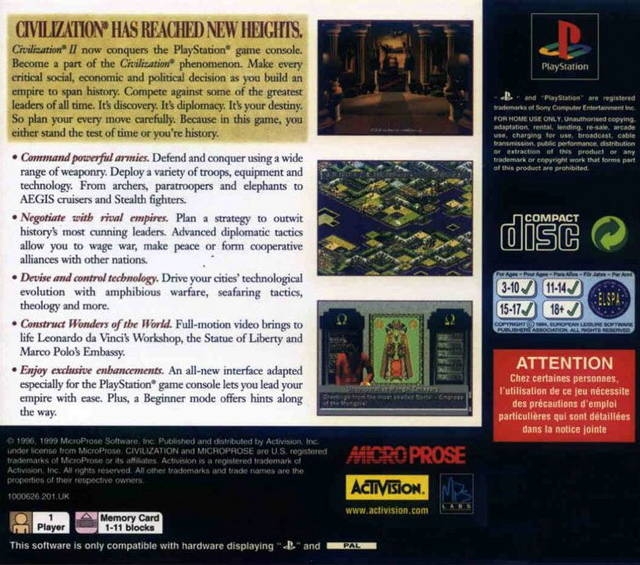 Re-write history with Civilization II as you lead your people to the promised land of peace and harmony with neighbouring cultures. That's one theory anyway, though what usually happens is that the Chinese whisper of international diplomacy means that the message gets distorted in transmission.

You start Civilization II as leader of a puny tribe of people, eking out a subsistence-level existence in a time where log fires are considered hi-tech. Using your leadership and strategy skills, you must explore your world, expand your empire and ensure the survival of your way of life in what can turn out to be a pretty dog-eat-dog world.

As time passes and your success builds you will form new alliances, make new enemies, discover new technologies and systems of government . . .all with the aim of ensuring the persistence of your civilisation. Noble aims which will sometimes mean brinkmanship, double-dealing and back-stabbing, but it's for the greater good, and all that. With a new interface developed specially for PlayStation and a huge depth of gameplay, Civilization II lets you steer history from the Stone Age to the future, and wage war with anything from spears to stealth bombers.

With FMV sequences bringing your most notable achievements to life, will you have greatness thrust upon you?