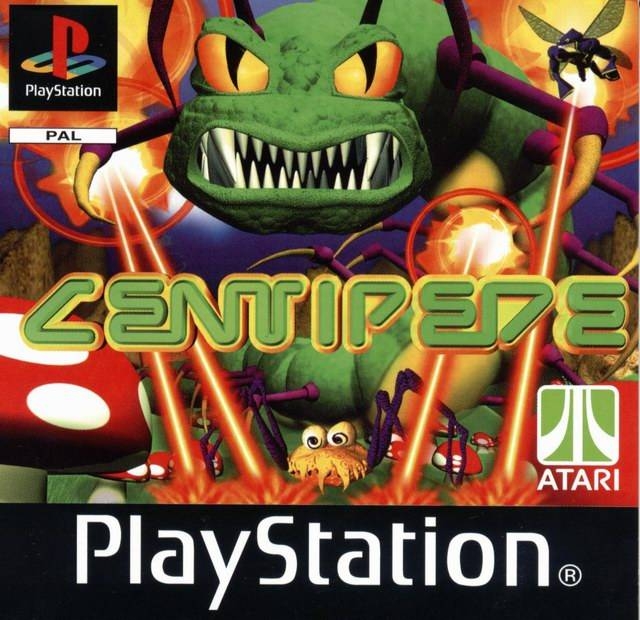 The Bugs are Back! Centipede, the classic arcade game of the '80s, is now revived and brought full speed into the '90s! You're Wally, an ordinary Wee person who must defend the village against the onslaught of Centipedes and other creatures, including spiders, army ants, fleas, scorpions, and other creepy-crawlies. Command a custom-built Centipede fighting vehicle called a Shooter. Battle across many different areas to the Centipede Temple, saving captured and stranded Wee people along the way. Finally, meet up with the mother of all bad creatures - the Queen Centipede. See if you can put an end to this menace once and for all.