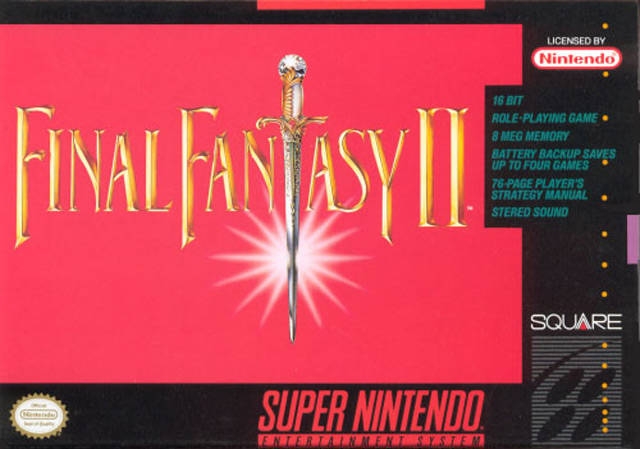 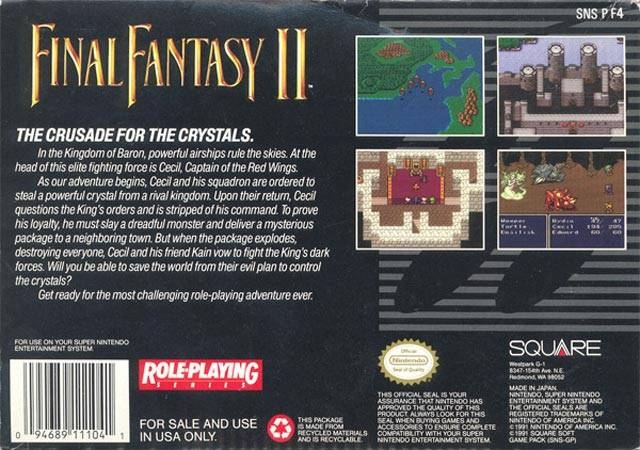 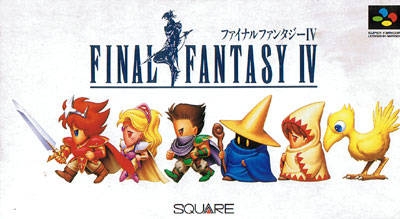 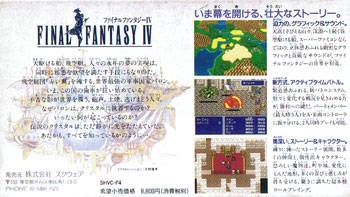 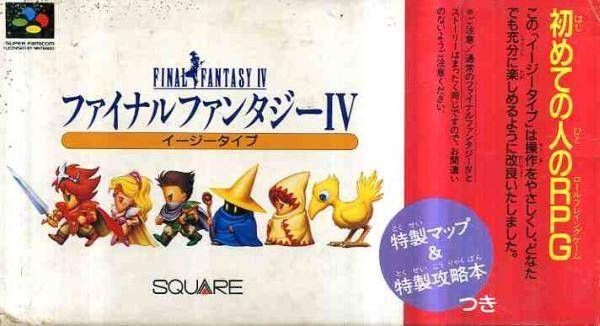 Follow the dark knight Cecil—Lord Captain of Baron’s elite force, the Red Wings—as he embarks on a fateful journey riddled with trials, betrayals, friendship, loss and self-discovery. Plagued with uncertainty over his monarch’s motives, can Cecil turn away from the path of darkness and destruction?