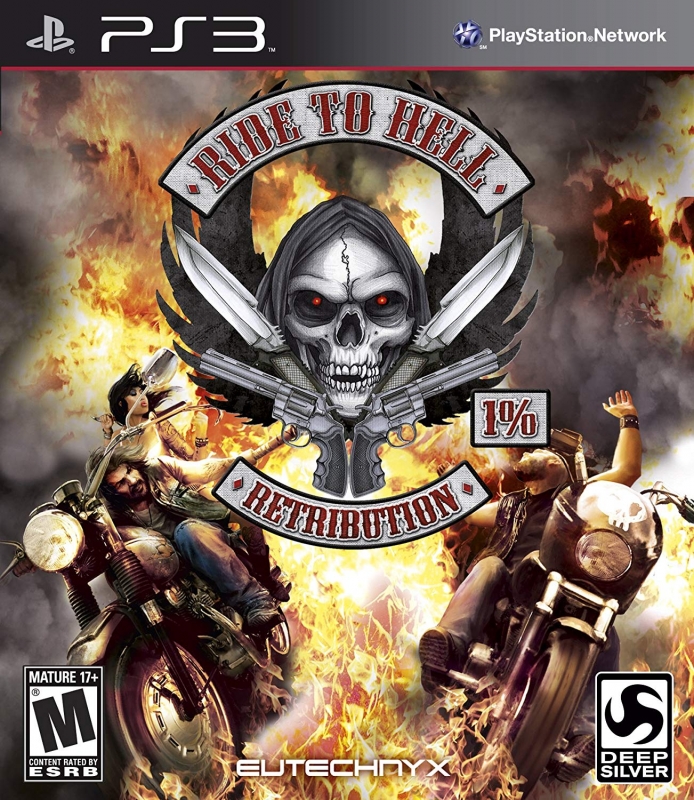 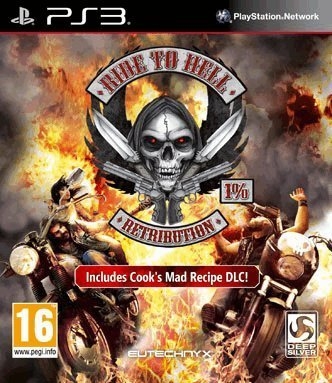 The game is set in the last years of the roaring 1960’s, a time of Sex, Drugs and Rock 'N Roll. The biker movement, rock music and the hippie counterculture all add to the fascinating atmosphere to be experienced in 'Ride to Hell'

Action loaded from the very start with free roaming environments, players can immerse themselves in the liberty and freedom of riding full throttle with their gang on a multitude of different vehicles through the dusty flats of Western America. Protecting their turf, their brothers and their machines from rival gangs is just a taste of what this epic game will involve.

'Ride to Hell' is not for the faint hearted; it's aimed heavily at the player who wants to become fully involved in the original West Coast biker culture. With its hard drinking, bare knuckle environment, this is as close to the action as you can get.