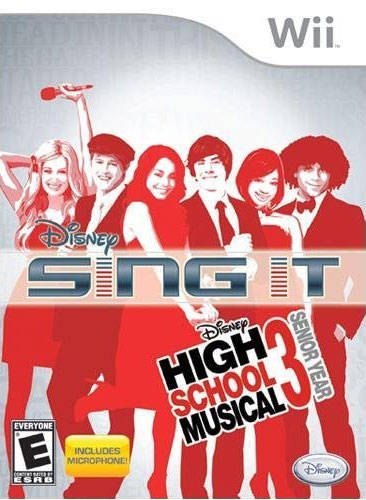 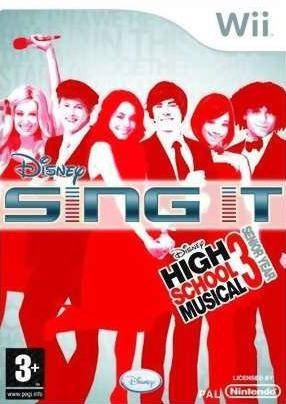 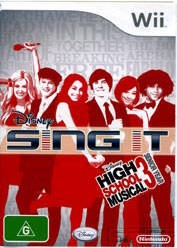 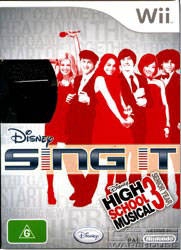 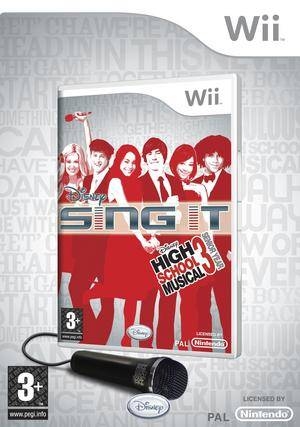 Disney Sing It is a new video-based karaoke game that features a mix of popular fan-faves and the hottest new Disney talents. Available this holiday, the first game in this rockin' new franchise features songs and videos from Disney Channel's summer blockbuster, Camp Rock, along with other Disney favorites, including Jonas Brothers, Miley Cyrus, Hannah Montana and the High School Musical movies. Players can belt out to some of today's chart topping tunes and have a blast along with their friends and Disney stars!