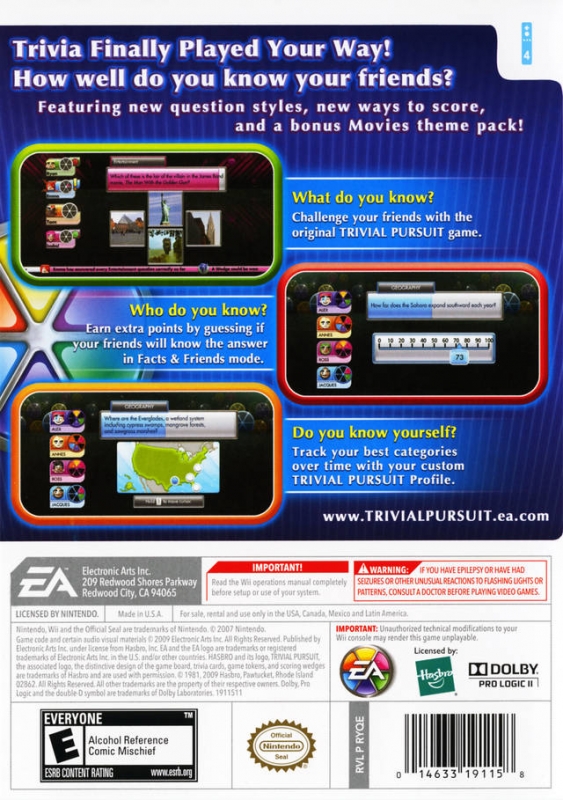 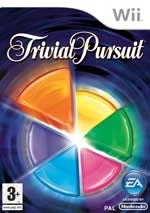 "For those who want to whoop their friends in a test of knowledge, but are too lazy to put the cards away after."