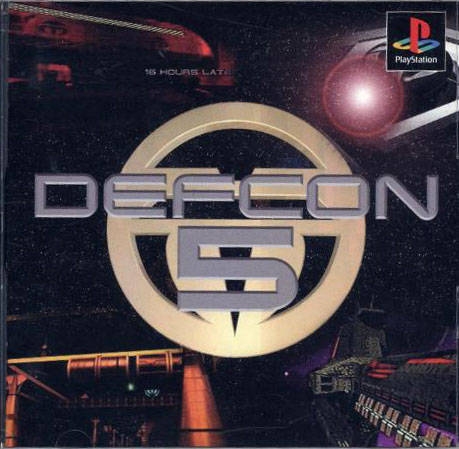 DefCon 5 is a Modern First-Person Shooter game, developed by Millenium Interactive and published by Data East, which was released in 1995.