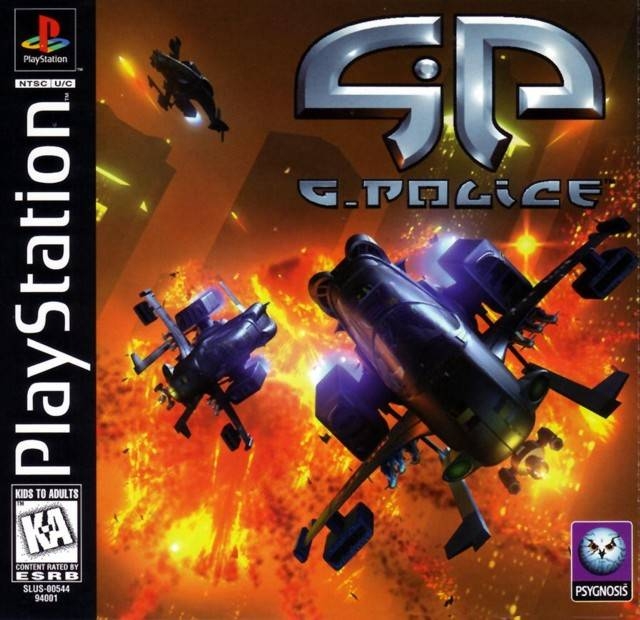 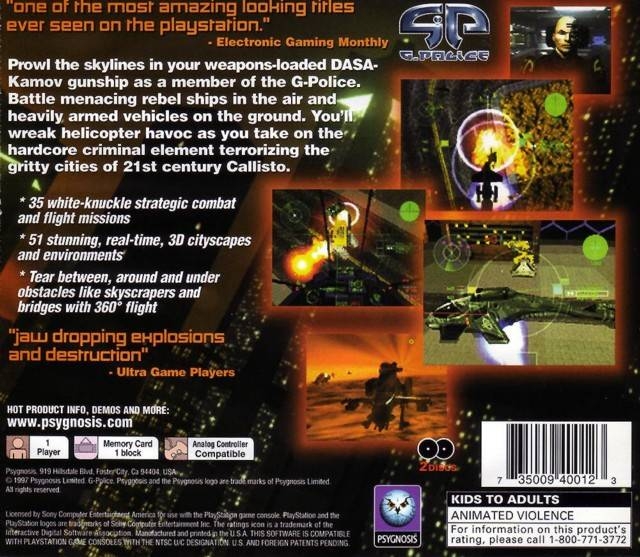 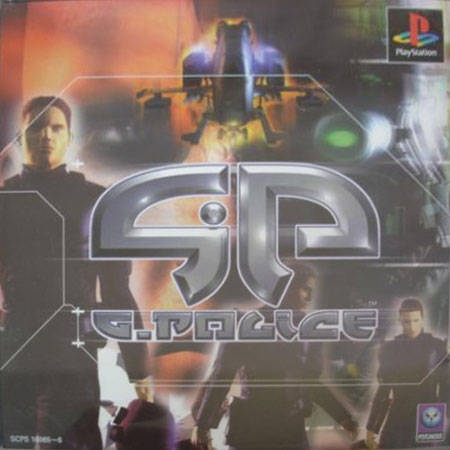 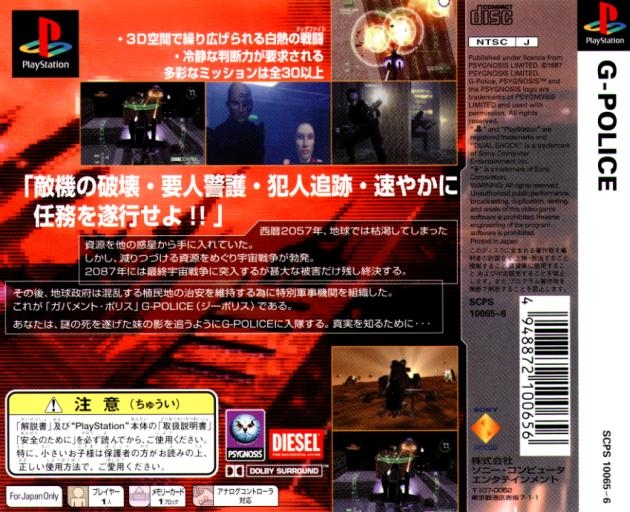 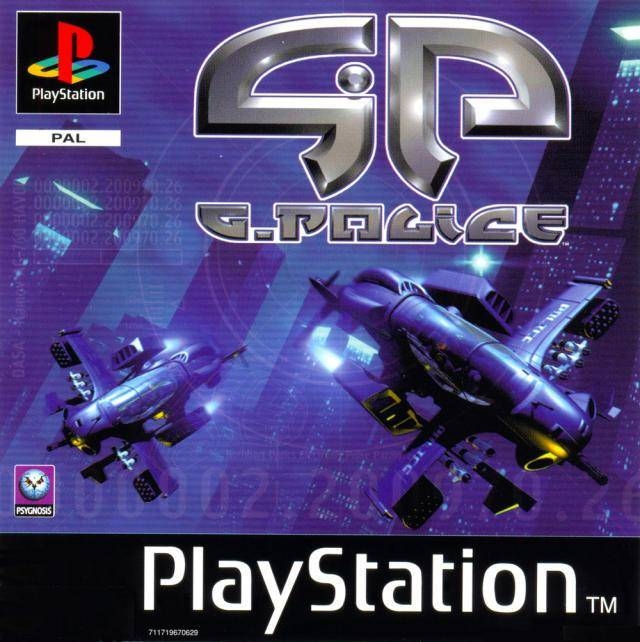 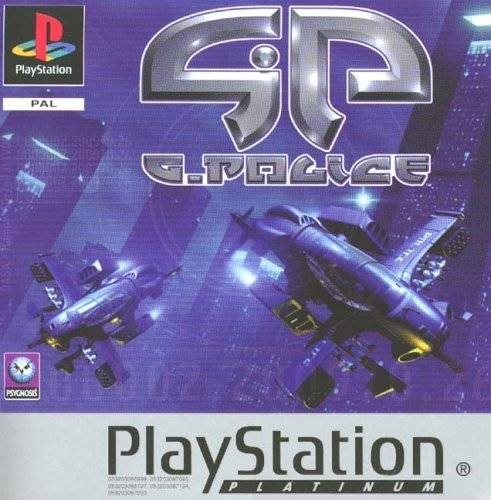 Prowl the skylines in your weapons-loaded DASA-Kamov gunship as a member of the G-Police. Battle menacing rebel ships in the air and heavily armed vehicles on the ground. You'll wreak helicopter havoc as you take on the hardcore criminal element terrorizing the gritty cities of 21st century callisto.