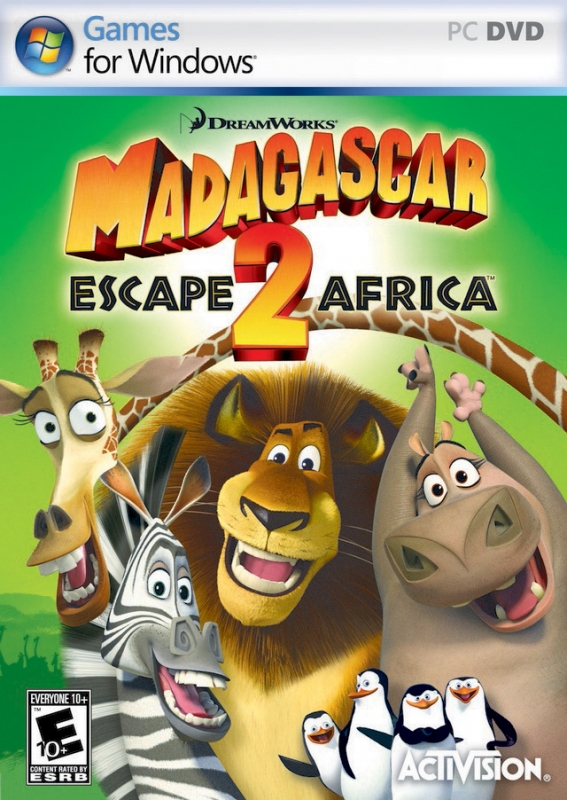 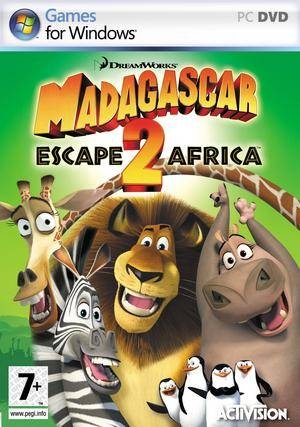 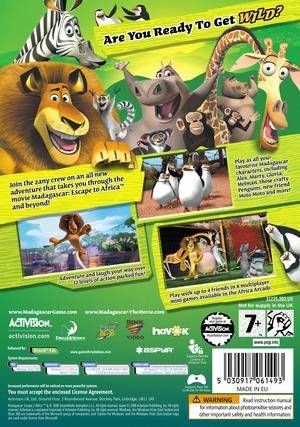 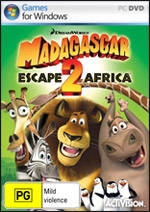 Join Alex the lion, Marty the Zebra, Melman the Giraffe, Gloria the Hippo and their entire madcap MadagascarTM crew on a whole new action-packed journey to save the African savannah in the Madagascar: Escape 2 Africa™ video game.