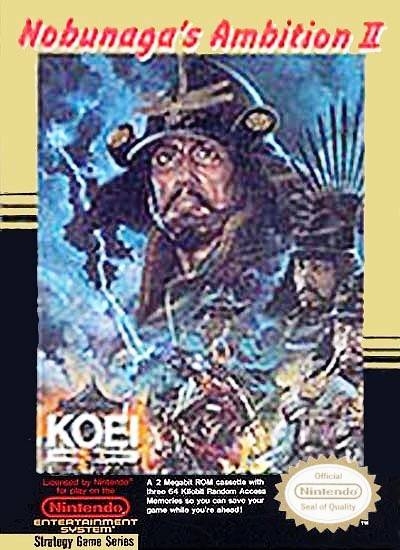 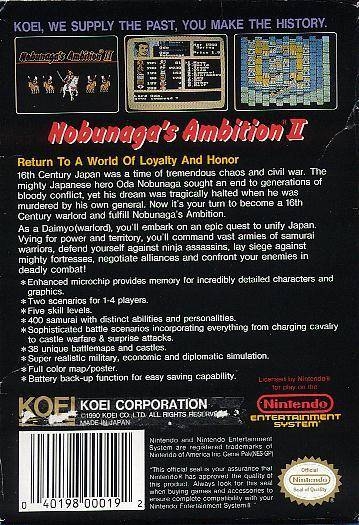 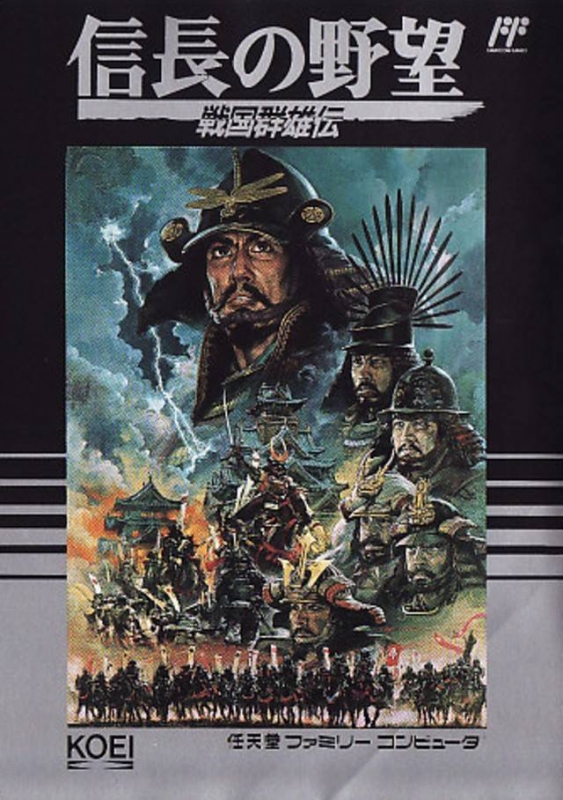 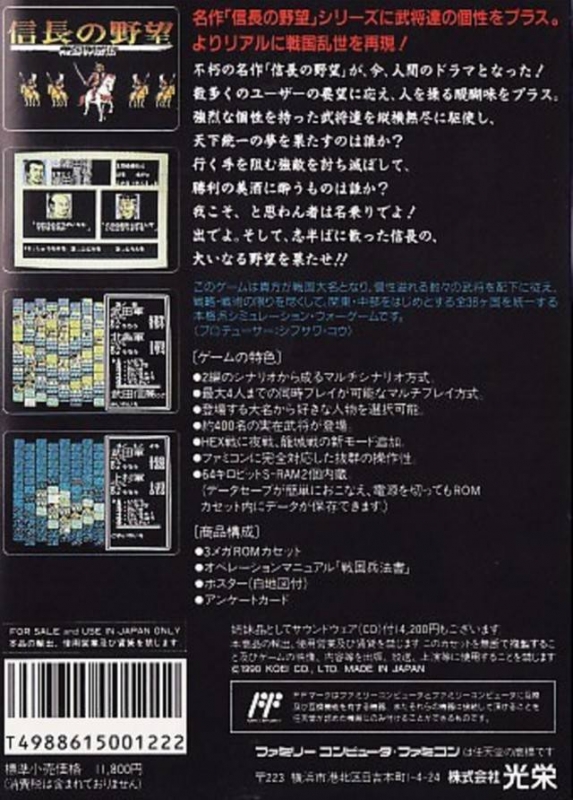 16th Century Japan was a time of tremendous chaos and civil war. The mightly Japanese hero Oda Nobunaga sought an end to generations of bloody conflict, yet his dream was tragically halted when he was murdered by his own general. Now it's your turn to become a 16th Century warlord and fulfill Nobunaga's Ambition.
As a Daimyo(warlord), you'll embark on an epic quest to unify Japan. Vying for power and territory, you'll command vast aermies of samurai warriors, defend yourself against ninja assassins, lay siege against mighty fortresses, negotiate alliances and confront your enemies in deadly combat!