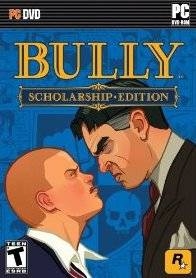 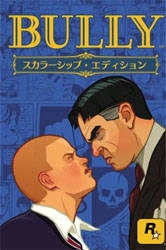 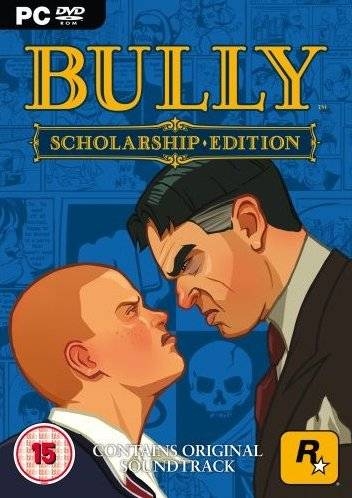 Bully: Scholarship Edition is available for the the Xbox 360® video game and entertainment system from Microsoft and the Wii™ home video game system from Nintendo, and will be available on PC on October 21st.