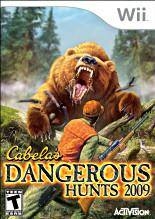 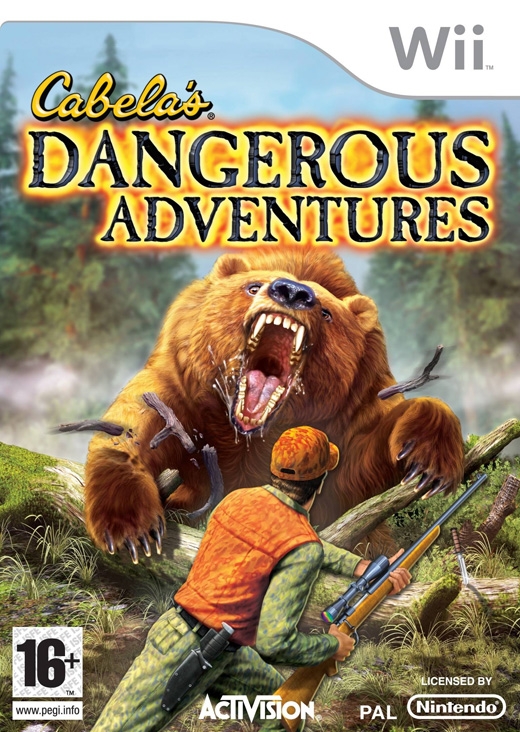 Face the world’s most dangerous animals, where a well-placed shot draws the line between life and death in this thrilling, non-stop hunting adventure!

25 of the World’s Most Dangerous Animals
-React quickly or get mauled by ferocious animals including Lions, Grizzly Bears, Cape Buffalo, Rhinos, Elephants, Jaguars, and more!

9 Exotic Locations around the Globe
-Travel the globe to places such as the Alaskan wilderness, the African savannah, the Russian tundra, and the South African jungle.

Intense Melee Combat
-Failing to stop a ferocious animal charge will leave you in an intense struggle for your survival!

Challenging Boss Encounters
-Each level ends with a boss encounter, which will require skill and strategy to bring down the trophy.

3 Different Hunting Modes
-Story Mode – Play as Flint Abrahams, an experienced big game hunter, on his quest to hunt the world’s most dangerous game.
-Bonus Hunt Mode – Use the skills you’ve gained in a series of hunting challenges.
-All New Action Zone Mode – Fight waves of attacking animals in this arcade style gameplay mode where you can compete against your friends for high scores.