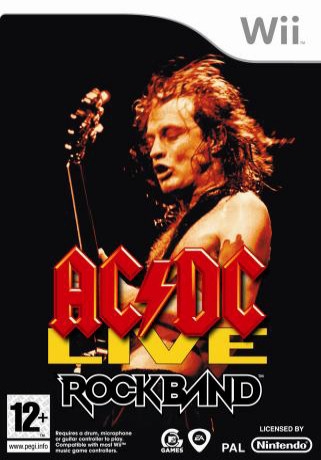 For Those About to Play, We Salute You!

AC/DC LIVE: Rock Band Track Pack features the master recordings from the best of the band’s live performances. The live recording was specially remixed for Rock Band by Mike Fraser. The game features 18 tracks, with more than 99 minutes of game play for each instrument.

All tracks from the AC/DC LIVE: Rock Band Track Pack are also available for play in Rock Band and Rock Band 2* by entering a special export authentication code for the Xbox 360® video game and entertainment system from Microsoft and PLAYSTATION 3 versions.